As everyone is aware 2016 hasn’t been the best year for planet earth, but I’m not going to dwell on this today as I want to touch on the positives of 2016! In particular to me and my blog! 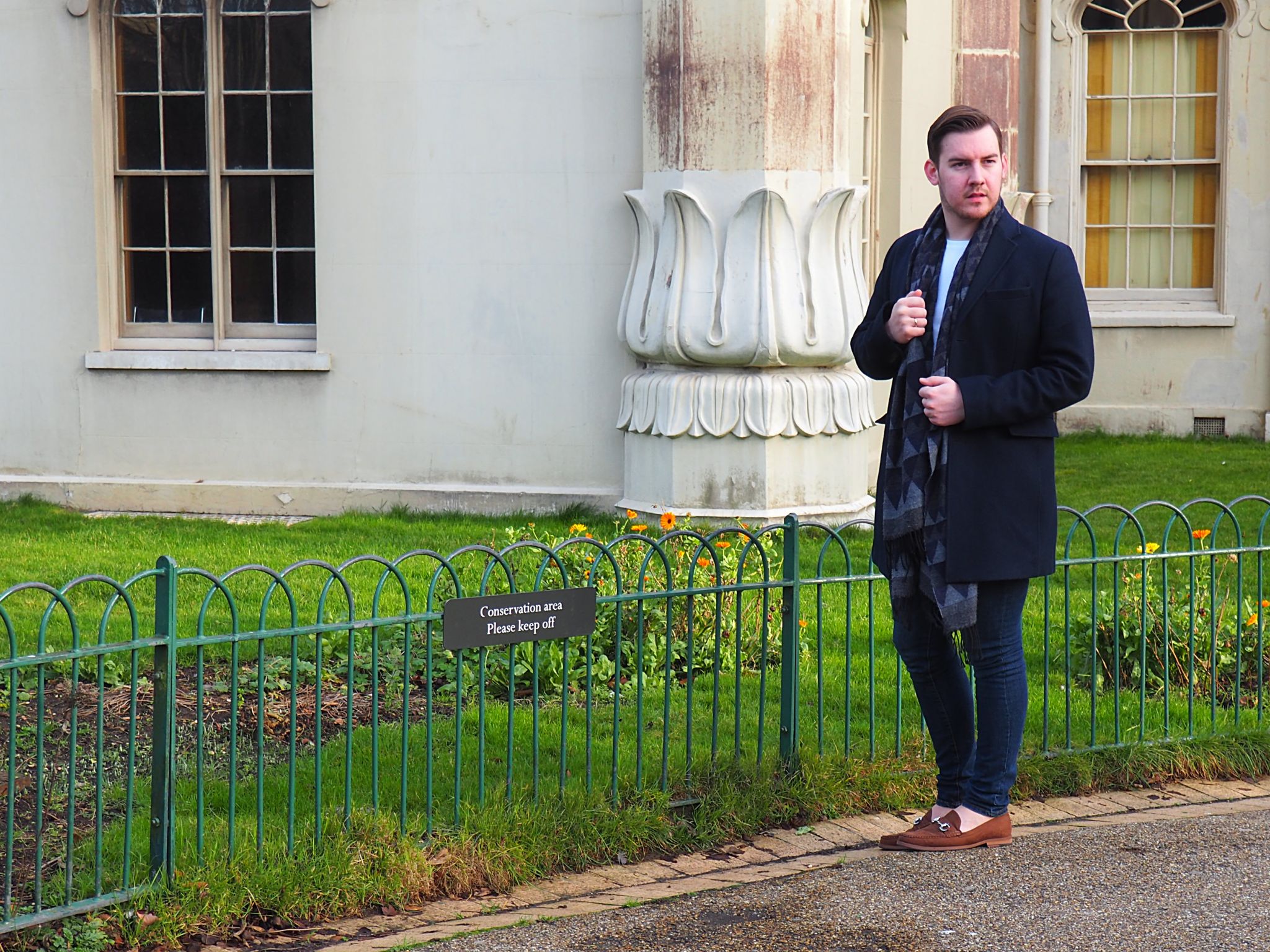 I can’t believe its been a whole year since 2015BestNine! But here we have my most liked Instagram posts of 2016! It’s clear to see people love Christmas as 5 of them are Christmas themed (Winter Wonderland, Brighton Clock Tower lit up, some Molton Brown Baubles and a tin of Gingerbread for good measure!)

The photo of myself, Phil from Gentleman-Project and Ed from The Discerning Man also features in my best nine! This photo was taken at the Vuelio Blog Awards we attended in November which was a great event and I even got the chance to get up on stage and collect an award on behalf of someone who wasn’t there! Hopefully I’ll be collecting an award with my own name on in a few years! (fingers crossed) 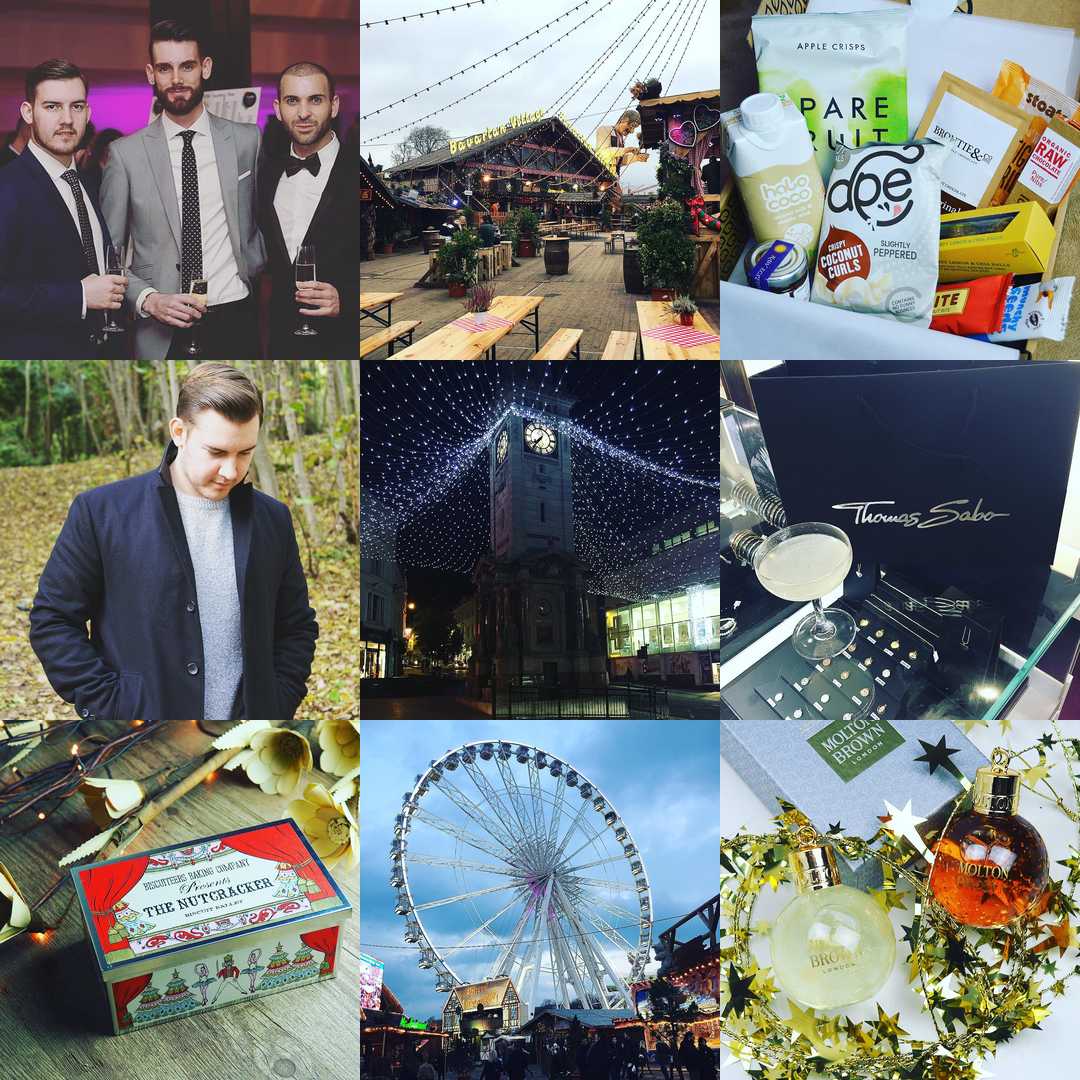 I go into 2017 a lot more confident than I was in 2016 and with so many more goals which I’m not going to share with you as I feel doing so puts pressure on one’s self to actually achieve them!

I’m looking forward to what 2017 has in store for ModishMale and for me. I’m hoping to finally live out my dream of purchasing my own home in 2017 and a new job I hope is on the horizon.

Also 2017 is going to finally be the year I get fit! I have never been the lightest feather in the world and this year in particular my weight has peaked at the highest it’s ever been so 2017 I will correct this! I have an exciting project coming up which will involve getting fit so look out for this in the next few weeks! 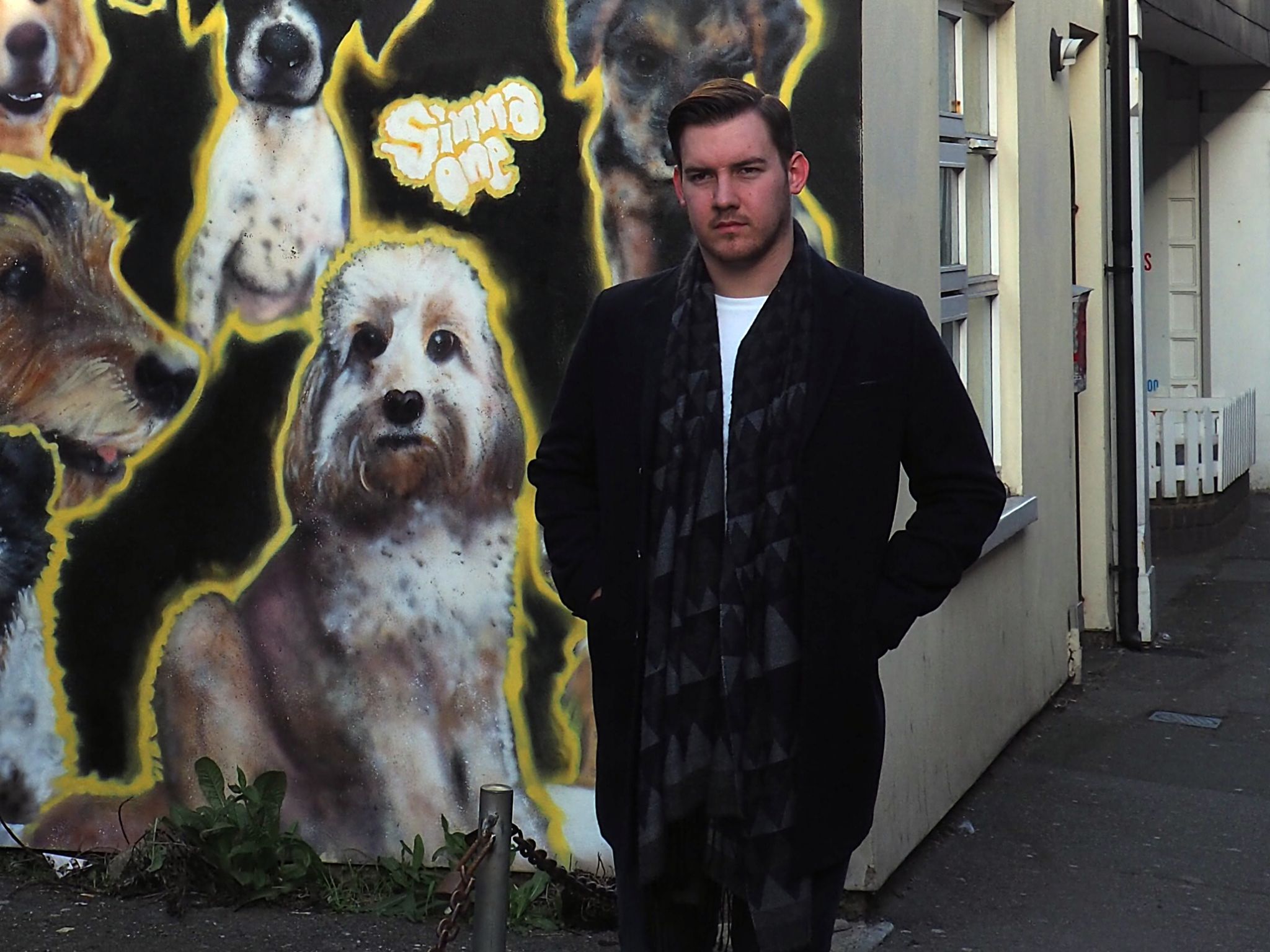 Lastly I would just like to thank you all for your support in 2016! To everyone who has ever liked one of my blog posts or followed me on various social media I THANK YOU! I have loved my first 6 months of blogging and it’s definitely down to you guys!