La Cage Aux Folles – Set in the picturesque heart of St Tropez live Georges (Adrian Zmed) and drag queen Albin otherwise known as Za Za (John Partridge). When Georges’ son Jean-Michel announces his engagement to the daughter of a politician who is trying his hardest to close down the local night-life, a meet of the parents turns into a hilarious evening of Georges and Albin trying to cover up their vibrant lifestyle! 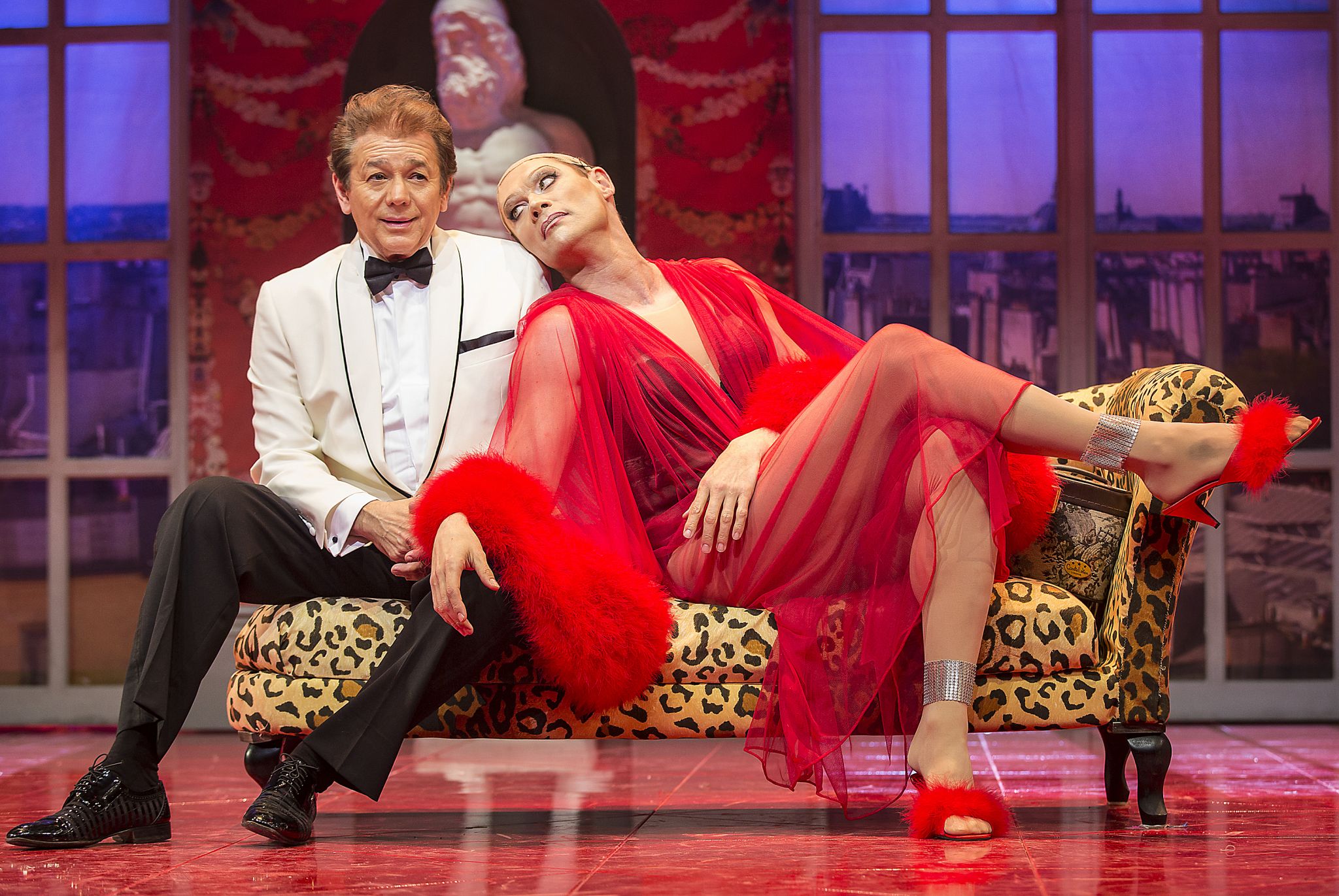 I’m not going to lie, I did go into the theatre expecting to basically see the Birdcage film on stage, which this definitely isn’t. Birdcage is a film, La Cage Aux Folles is a musical so completely different. The stage show has a lot more singing and dancing in but there are a lot of similarities to the film and stage show.

John Partridge probably most famous for his role in Eastenders plays the role of Albin, drag name Za Za who is a flamboyant larger than life character which Partridge nailed! Mid way through the show Partridge included some audience interaction (so don’t sit in the first few rows in the stalls if you don’t want to get taunted by Za Za! The role was fantastically played and had the whole audience in stitches! 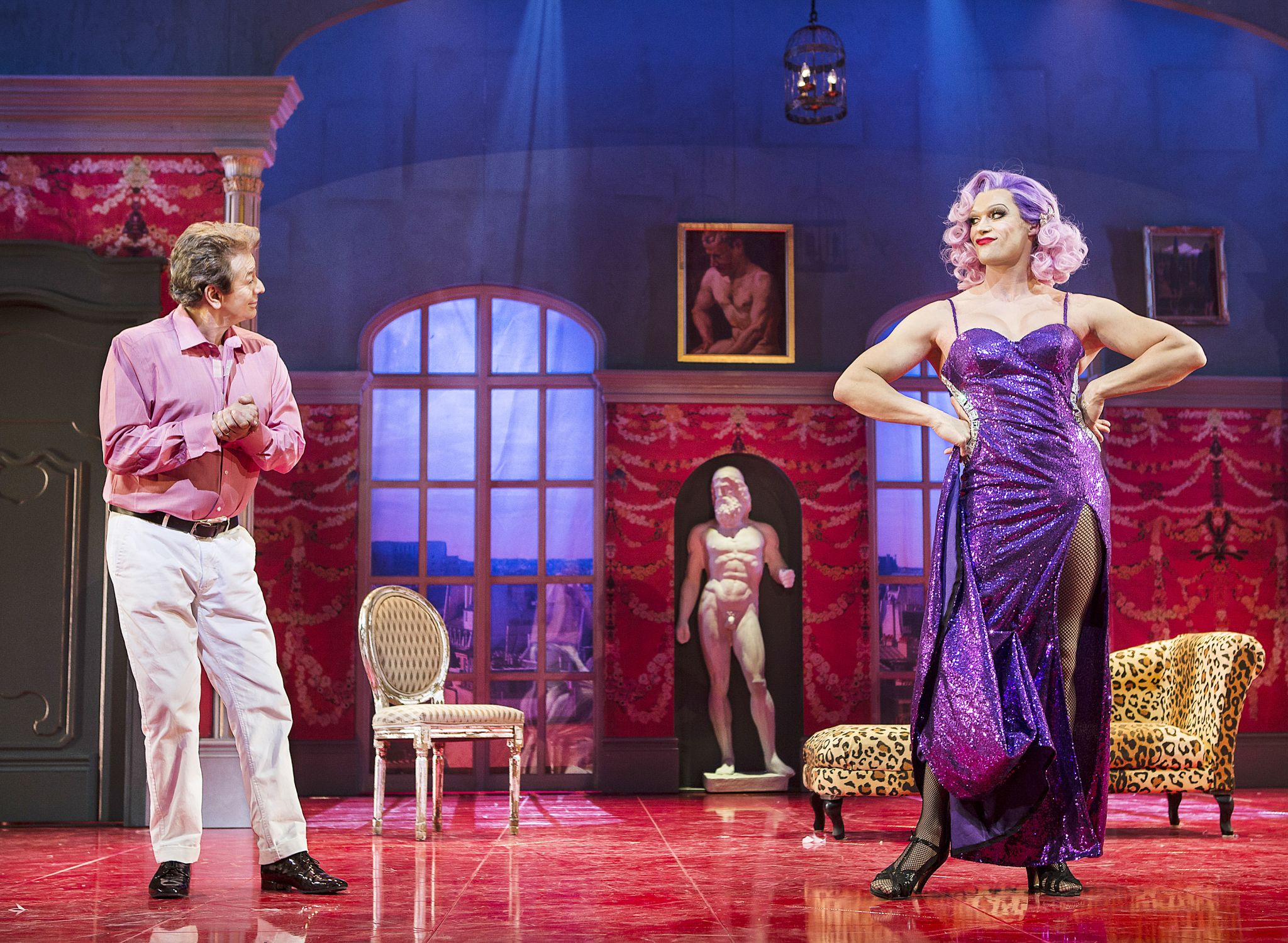 I can’t mention the role of Albin without mentioning their butler Jacob played by Samson Ajewole! As soon as he stepped onto the stage the audience were in fits of laughter, and thought the show he kept wondering in with a different type of inappropriate outfit on! Also look out for his drag queen debut at the end which was beyond funny!

Marti Webb plays the role of Jaqueline who is the proprietress of a local restaurant and a massive fan of La Cage Aux Folles, both Partridge and Webb have a few songs together during the show. I saw Partridge when he played the role of Billy Flynn in Chicago back in June last year and his singing voice was completely different so goes to show how versatile his acting/singing/dancing is.

The show was fantastic and the extensive ensemble cast did a great job! It looked like a 2 and a half hour work out as there was so much dancing and stuff going on! If you’re a fan of the Birdcage plus like a bit of singing, dancing and comedy then this is one for you!

La Cage Aux Folles is at the Theatre Royal Brighton until Saturday 26th August with shows every evening at 7:45pm with matinee shows on Weds/Thurs & Saturday at 2.30pm. Click here to book!