Ok so let me start off by saying that this is going to be one of those very tricky reviews to write, as I can’t give away the plot or the secrets of the show as it will ruin it for you!

But I will give you a basic synopsis . . . . . the show revolves around Professor Goodman, a Professor of Parapsychology played by Joshua Higgott who is delivering a lecture on ghost stories.

During the lecture Professor Goodman talks of ghost stories, asks the audience who believes in them etc. and goes on to talk about three interviews he had made with people who claim to have had a supernatural experience. 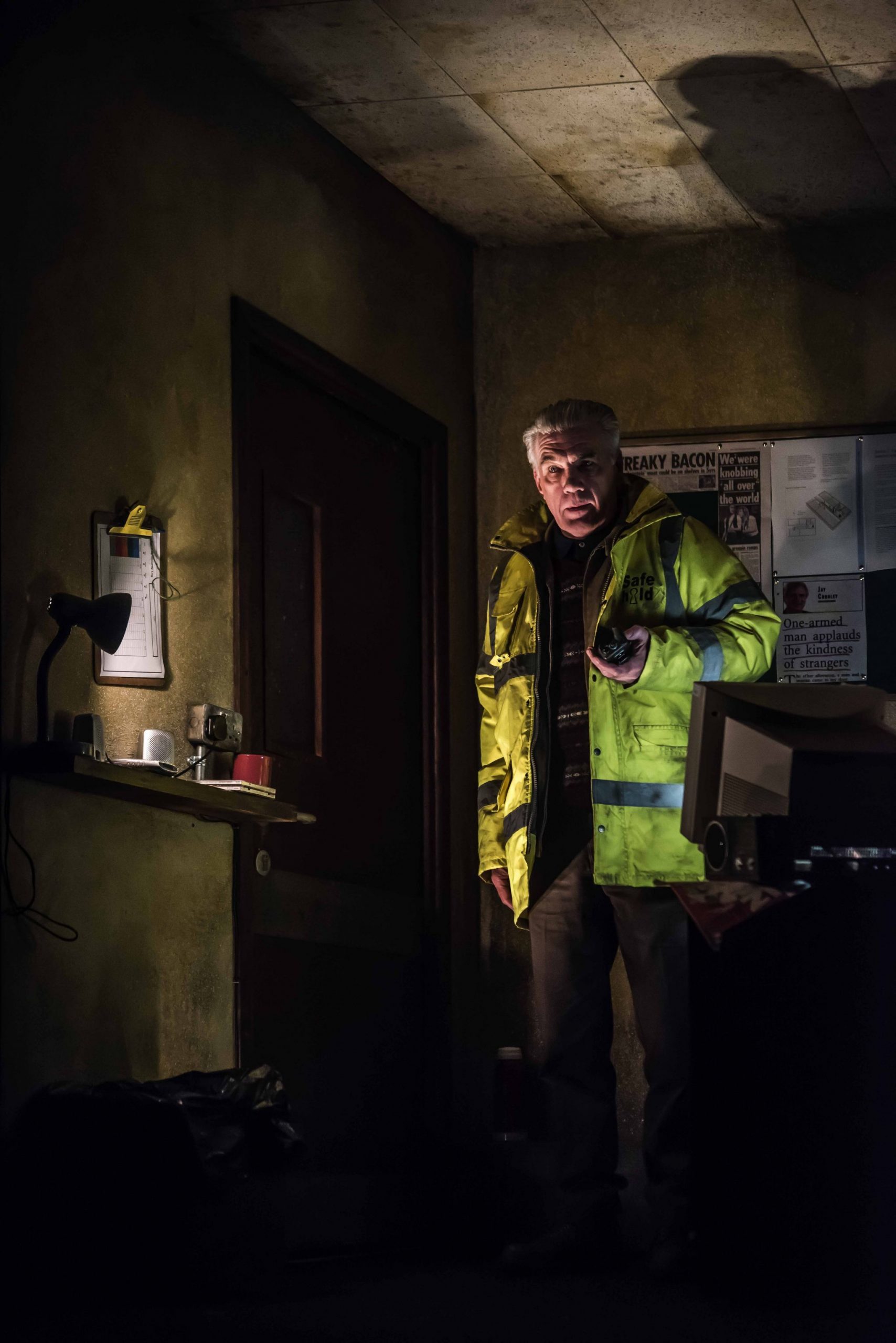 Professor Goodman would start to play the interview on his Dictaphone to the audience, before it then starts to be re-enacted on stage! The three stories are told by a night watchman Tony Matthews (Paul Hawkyard), a teenage driver Simon Rifkind (Gus Gordon) and businessman Mike Priddle (Richard Sutton), before the ultimate and shocking conclusion at the end!

I really liked the 3 stories told; they were short and snappy and kept you on the edge of your seat as to what was happening next! Great casting too, as I thought each actor played their respective roles very well. I liked the comedy element of the show as something would make you laugh, but then all of a sudden something would make you jump, so you didn’t know if you were coming or going!

Ghost Stories was first premiered in 2010 in Liverpool, before its first run at London’s Lyric Hammersmith theatre. The horror play written by Jeremy Dyson and Andy Nyman later went on to become a 2017 film starring writer Andy Nyman himself alongside Paul Whitehouse, Alex Lawther & Martin Freeman. I haven’t seen the film yet, but it’s on Netflix so I might watch it on Friday, Valentines night (I don’t have a valentine, so horror film it is!) 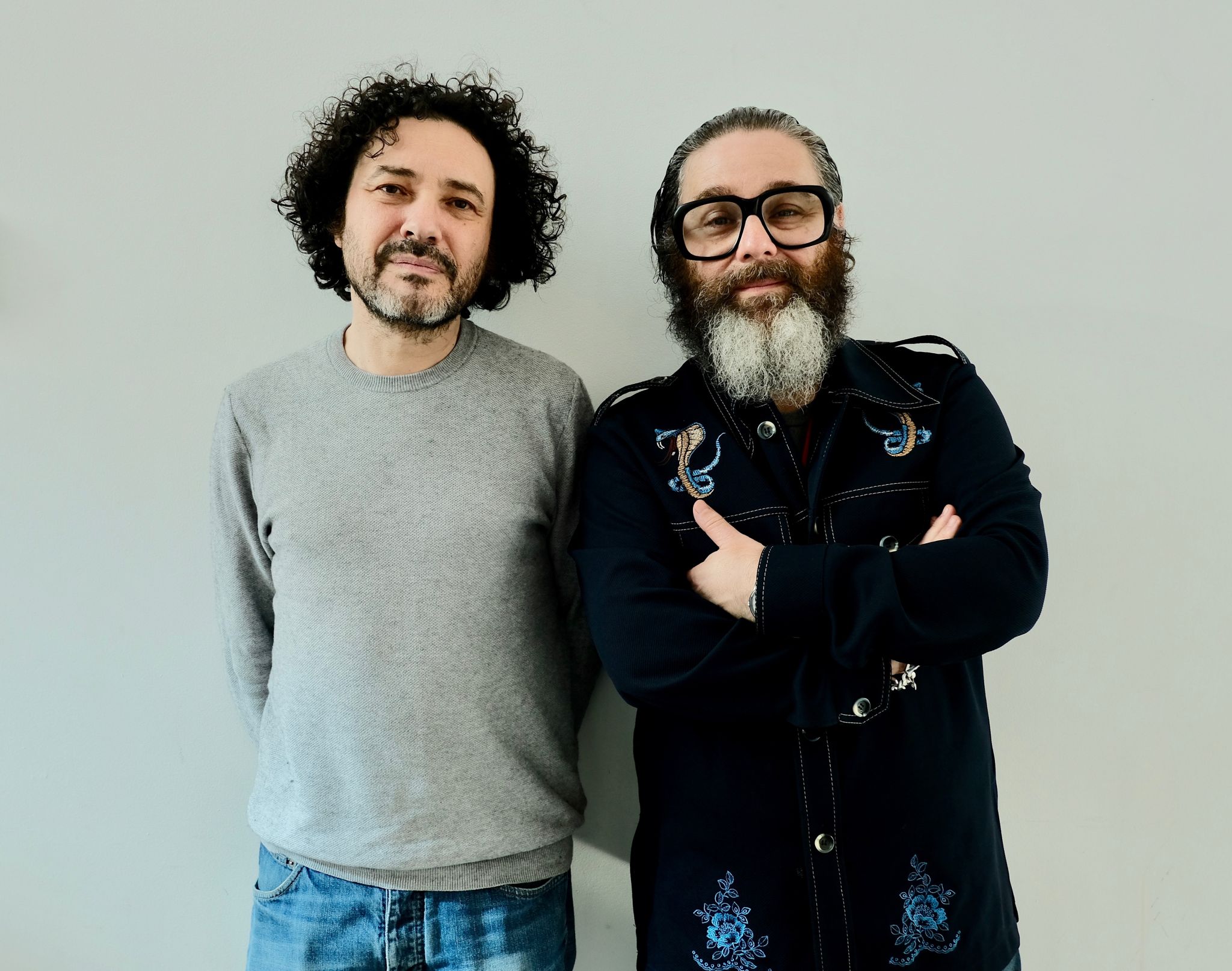 I wasn’t really too sure what to expect from Ghost Stories, I must say I found more of the show funny than I did scary but I did jump out of my seat during a few moments which was good as I LOVE a good scare! I liked the staging, the simplicity of it was very effective and the way in which the stage was moved around to create new scenes was seamless.

The show is only 90 minutes long, with no interval which I think works well. I think if there was an interval it would have ruined the suspense created during the show! And any longer than 90 minutes I think it would’ve become boring. 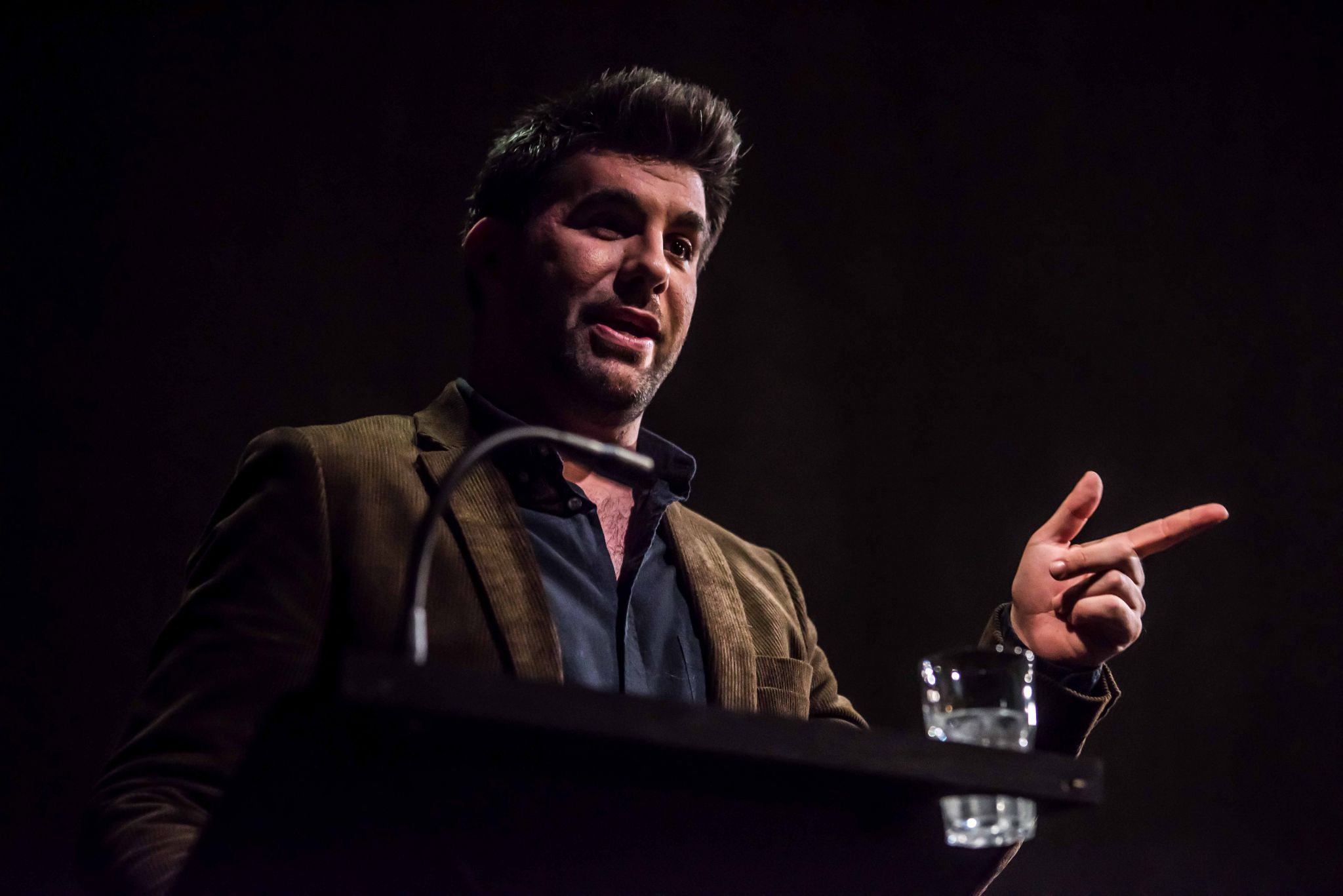 Ghost Stories is at the Theatre Royal Brighton until Saturday 15th February 2020, I would say it’s perfect for Valentines evening! Click HERE to book! Shows Weds & Thurs at 8pm, Fri at 6.30pm & 9pm and Saturday 4pm & 8pm! Don’t forget to keep the secrets of the show to yourself!

*No audience participation is required, this was a worry of mine before I went into the theatre*

Note re the production: Ghost Stories contains moments of extreme shock and tension. The show is unsuitable for anyone under the age of 15. We strongly advise those of a nervous disposition to think very seriously before attending.