So, in my 28 years of living, I had never seen Chitty Chitty Bang Bang! That was until last night!

Although I have never seen the film or musical, I’m very aware of the classic song of the same name . . . you know the one

This amateur production of Chitty Chitty Bang Bang by the Brighton Theatre Group was anything but amateur! It was truly scrumptious! One of the best shows I’ve seen this year! 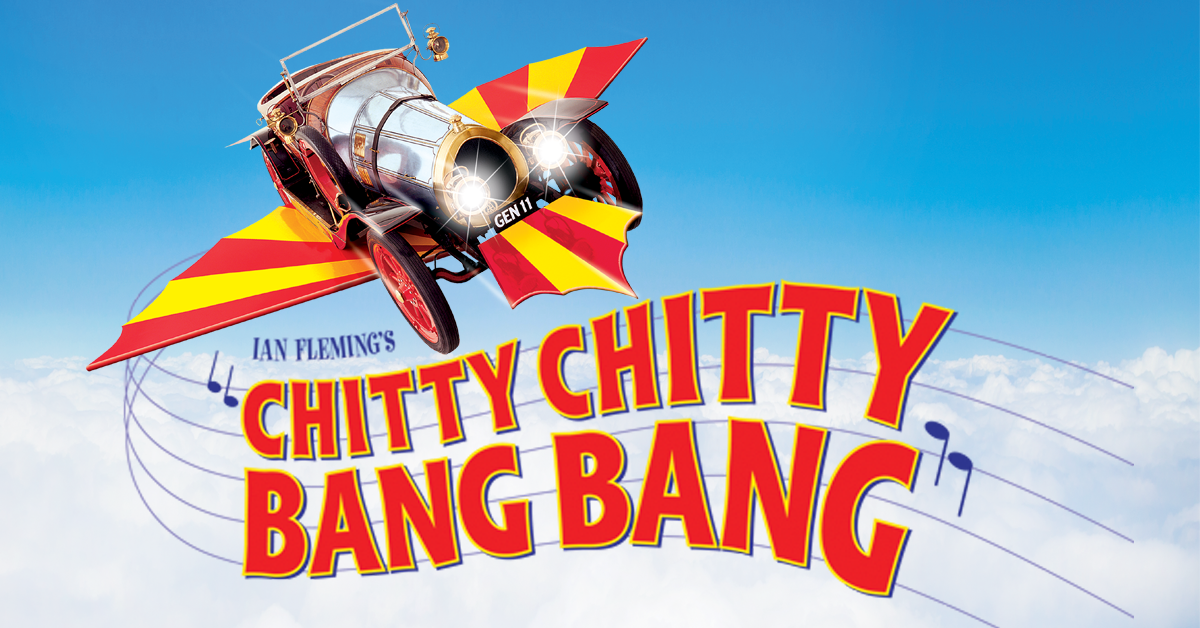 What is it about?
Caractacus Potts is an inventor (recently widowed) with 2 children Jeremy and Jemima! While at the local car garage, the kids fall in love with an old beaten up car which garage owner Coggins is planning on selling for scarp! Instead of the car going to scrap, and with a little encouragement from his Kids, Potts decides to try and come up with the funds to buy the car and bring it back to life! But he isn’t the only one looking to purchase the car!

Baron Bomburst and Baroness Bomburst of Vulgaria also want the car as its apparently magical! So, they enlist the help of crooks Boris and Goran to get the car! One of Potts inventions which auto cuts hair, he sells to the chicken farmer for the exact money required to purchase the car! He also meets Truly Scrumptious, after another of his inventions creates sweet musical instruments which he takes to Lord Scrumptious who owns the candy factory!

Potts transforms the car to its previous glory and starts to see the cars magical powers! But during a trip to the seaside Potts father Grandpa Potts is captured by Boris and Goran as they think he is the inventor! So, Potts, Truly Scrumptious and the kids go to save Grandpa Potts and end up in Vulgaria where children are banned, and they have a CHILD CATCHER!

Will Potts save his dad, will Potts and Truly Scrumptious end up together? Who ends up with Chitty Chitty Bang Bang? You will need to purchase a ticket to find out!

Rob Piatt plays Caractacus Potts and does a fantastic job! His rendition of Hushabye Mountain was sensational, it gave me goose bumps! Plus, the relationship he has on stage with his on-stage children was fantastic! 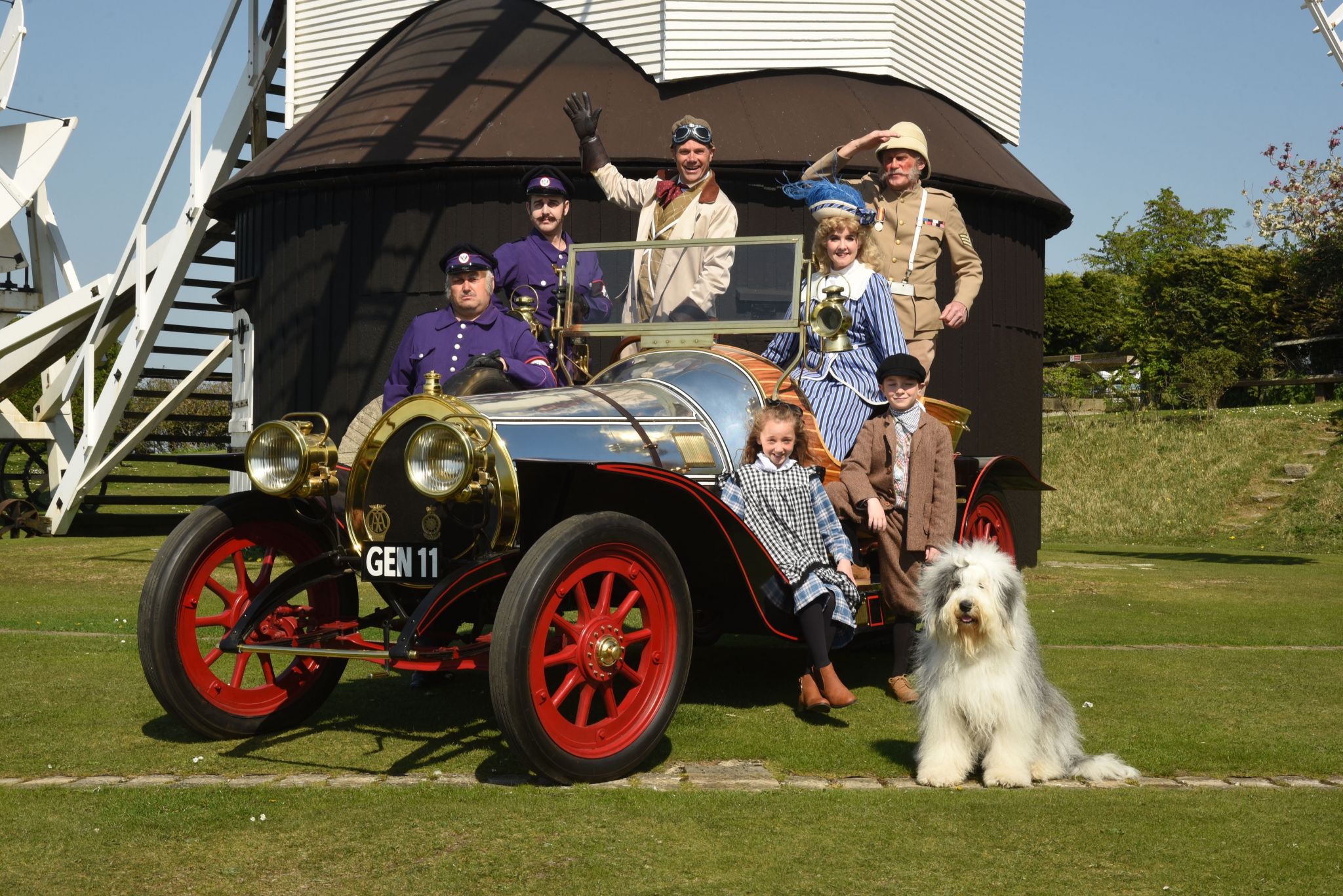 Truly Scrumptious is played by Hannah Spicer-Williams who is the epitome of musical theatre! A fantastic angelic theatre voice, perfect for this genre of show.

Jeremy and Jemima are played by Samuel Price and Libby Bradley and were literally incredible! It was like watching a West End/Broadway child actors on stage! I can see big things for these extremely talented children!

2 other duos I absolutely loved were Bors and Goran the 2 dumb crooks played by Graeme Muncer and Jamie Collins and Baron and Baroness Bomburst played by Tim Ingram and Emma Lindfield. Boris and Goran had me in stitches during every scene, they kind of reminded me of the characters Harry and Marv in Home Alone. 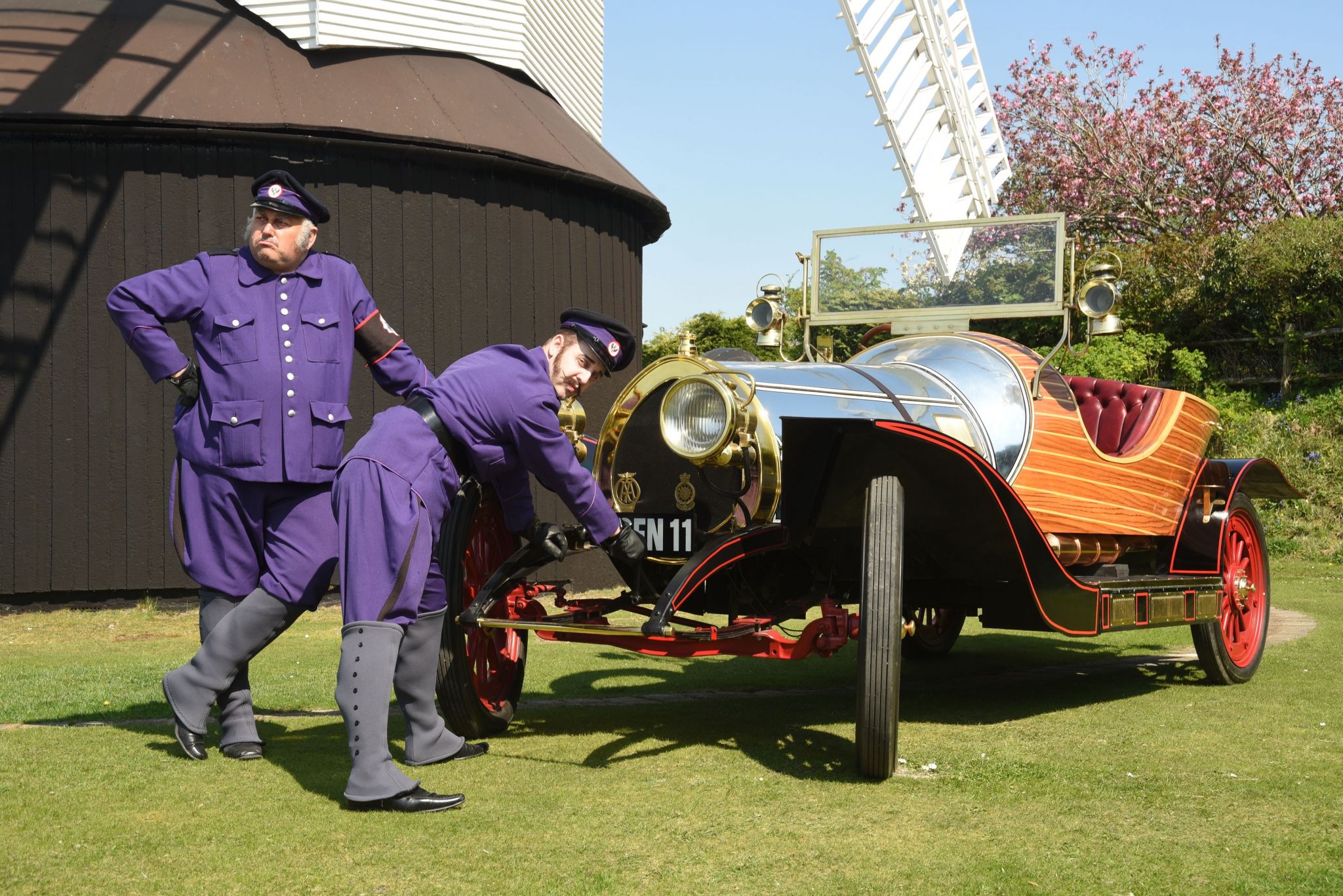 Hayden Cheyne plays the role of The Child Catcher and was literally terrifying! Fantastic costume and makeup! I had to sleep with the light on last night, as I though I was going to have visions of the child catcher!

Being an amateur show, I didn’t really expect much staging, but I was so wrong! Flying cars, bangs, flashes, smoke they had it all! I literally thought I was watching a West End show and cannot fault the staging In any way! The costume was also fantastic along with the fantastic choreography.

The stage was full constantly, so many people are involved in this production who were all equally fantastic! The Company, Orchestra and even the doggies! This was truly a fantastic, fun family show which you are going to LOVE!

For a truly scrumptious performance which will have you singing all the way home, click HERE to book your tickets! Chitty Chitty Bang Bang is at the Theatre Royal Brighton until Saturday 24th August 2019. Shows every evening at 7.30pm, and matinee shows Friday & Saturday at 2.30pm.