Fame the Musical is one of the best-loved musicals in the world, and Theatre Royal Brighton was lucky enough to be on the list of venues for its 30th anniversary tour!

I’m a 90s child so wasn’t really sure what Fame was, however have obviously heard the iconic Oscar award-winning song Fame “I’m Gonna Live Forever” so knew the basics of what Fame was about!

The show is based on the 1980 multi award-winning film Fame! And follows the lives of the students at New York’s High School of the Performing Arts. It’s no High School Musical! Follow the PA students as they deal with the highs and lows of an academic and performing arts school, tackling subjects such as romance, heartbreak, prejudice, literacy, sexuality and substance abuse. 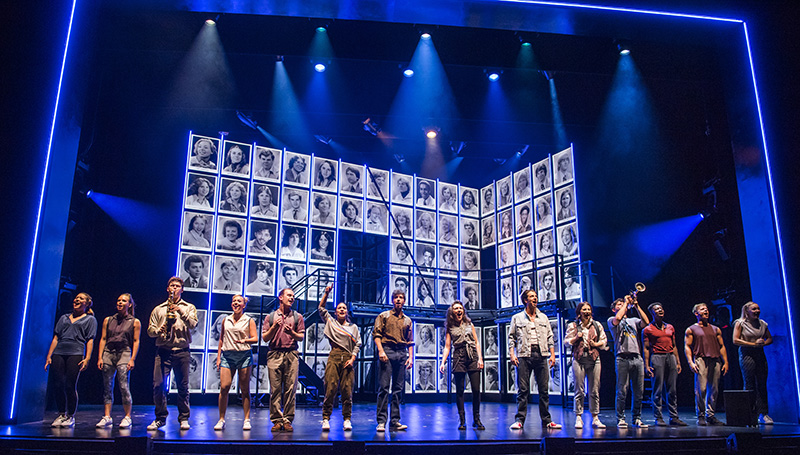 Being totally honest, the first 5 minutes I didn’t think were great, but then again the show was late starting due to technical difficulties so I think it was a combination of the cast being a little disorientated! But it got better, A LOT BETTER!

The cast of Fame the Musical was huge! So many fantastic dancers and singers, so I am going to talk about the ones which really stood out for me and some of my favourite parts! 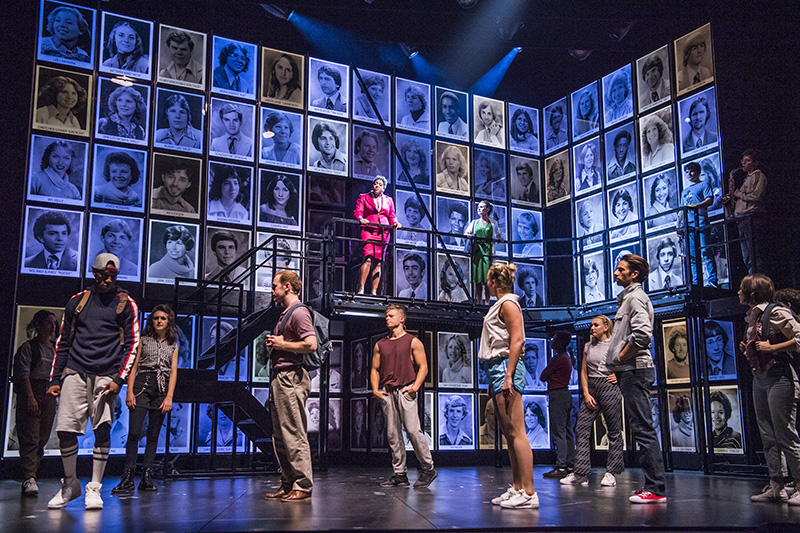 Stephanie Rojas plays the role of troubled teen Carmen, an amazing talent who goes down a very dangerous path! Rojas played this role amazingly well, with a story line including substance abuse this was a serious and prominent role in the show. Rojas rendition of “In LA” was probably my favourite song of the show. 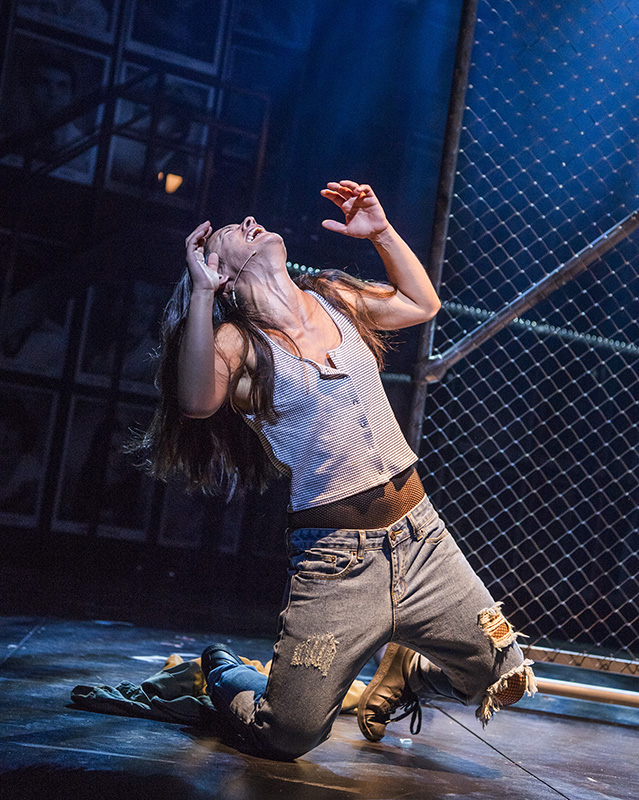 Jorgie Porter who most of us know as Theresa McQueen in the channel 4’s soap opera Hollyoaks plays the role of Iris! Iris is a new girl to the school, putting on a facade for people to like her and strikes up an unlikely relationship will a fellow student. I saw Porter in Dancing on Ice years ago, but my GOD she can dance! No solo singing from Porter, but the best dancer on stage by far! 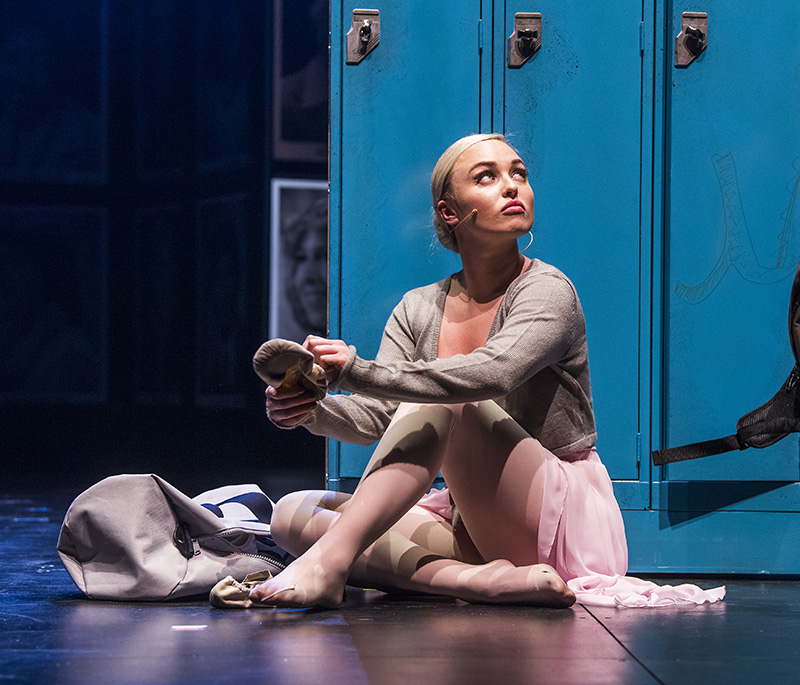 Porters on stage relationship with Jamal Crawford who plays Tyrone was so believable! The role of Tyrone tackles the subject of literacy and prejudice (something people shy away from, so I found it great for this type of subject was spoken about so openly!) 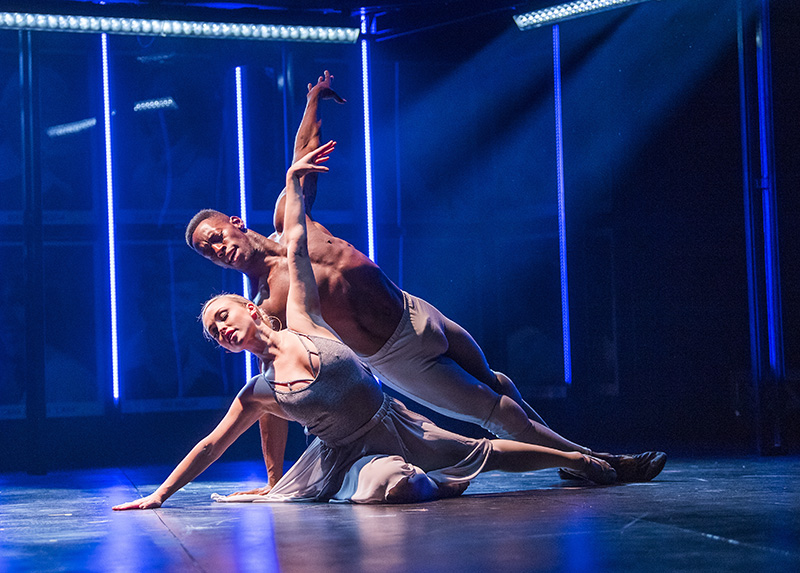 The whole show was essentially set in the school hallways, lockers, and dance areas so no amazing technical set was required, as what we came to see was the singing and dancing! Which were both fantastic!

I loved the character of Serena played by Molly McGuire who is madly in love with fellow student Nick played by Any Dream Will Do star Keith Jack! The role of Serena was a ditzy one and a bit of a misfit but ends up falling for a guy who might not actually be available. The chemistry between the 2 actors was excellent! 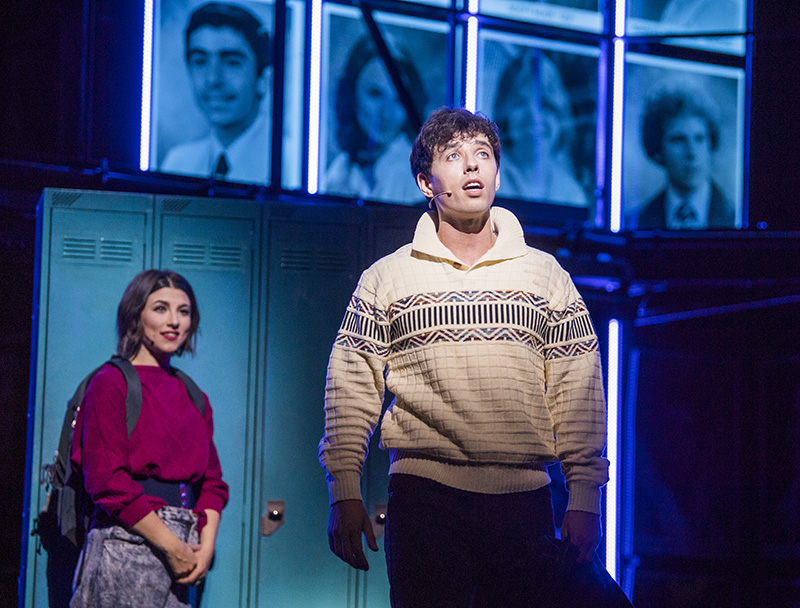 I can’t end this review with talking about the one and only Mica Paris . . . when she opened her mouth to sing “These Are My Children” the whole audience’s jaws dropped! Paris plays the role of Miss Sherman the Principal at PA! The hairs on my arms stood to attention whenever Paris sung! Her voice is so soulful and melty (if you can describe someones voice as melty lol . . ) 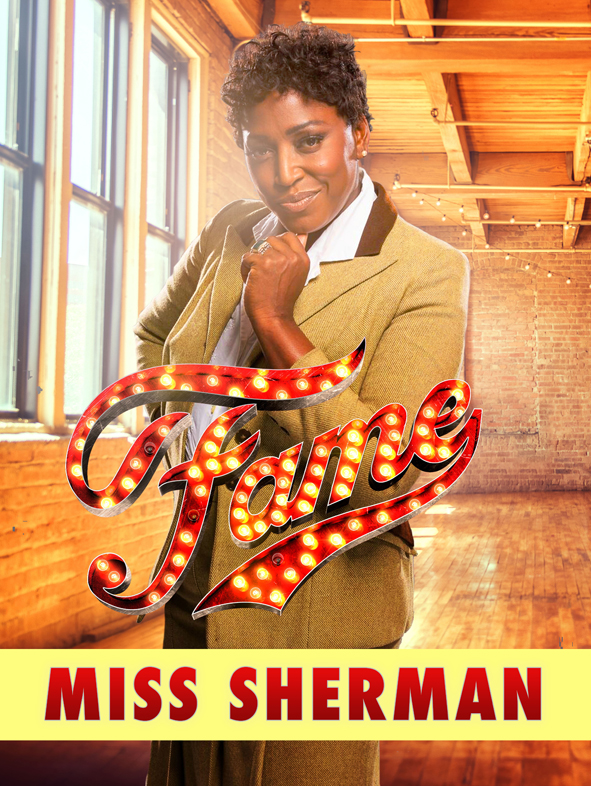 Fame the Musical is at the Theatre Royal Brighton until Saturday 10th November 2018. Shows Monday – Saturday at 7.45pm, and matinee shows Thursday & Saturday at 2.30pm. Click HERE to book your tickets and live forever!