What a fantastic story and show! I’d never heard of the Evita story before now, but it was fantastic!

Evita is a musical with music by Andrew Lloyd Webber and lyrics and book by Tim Rice, and tells the story of Eva Perón, wife of former Argentine president Juan Perón, and follows her journey from poverty to extraordinary wealth and iconic status! 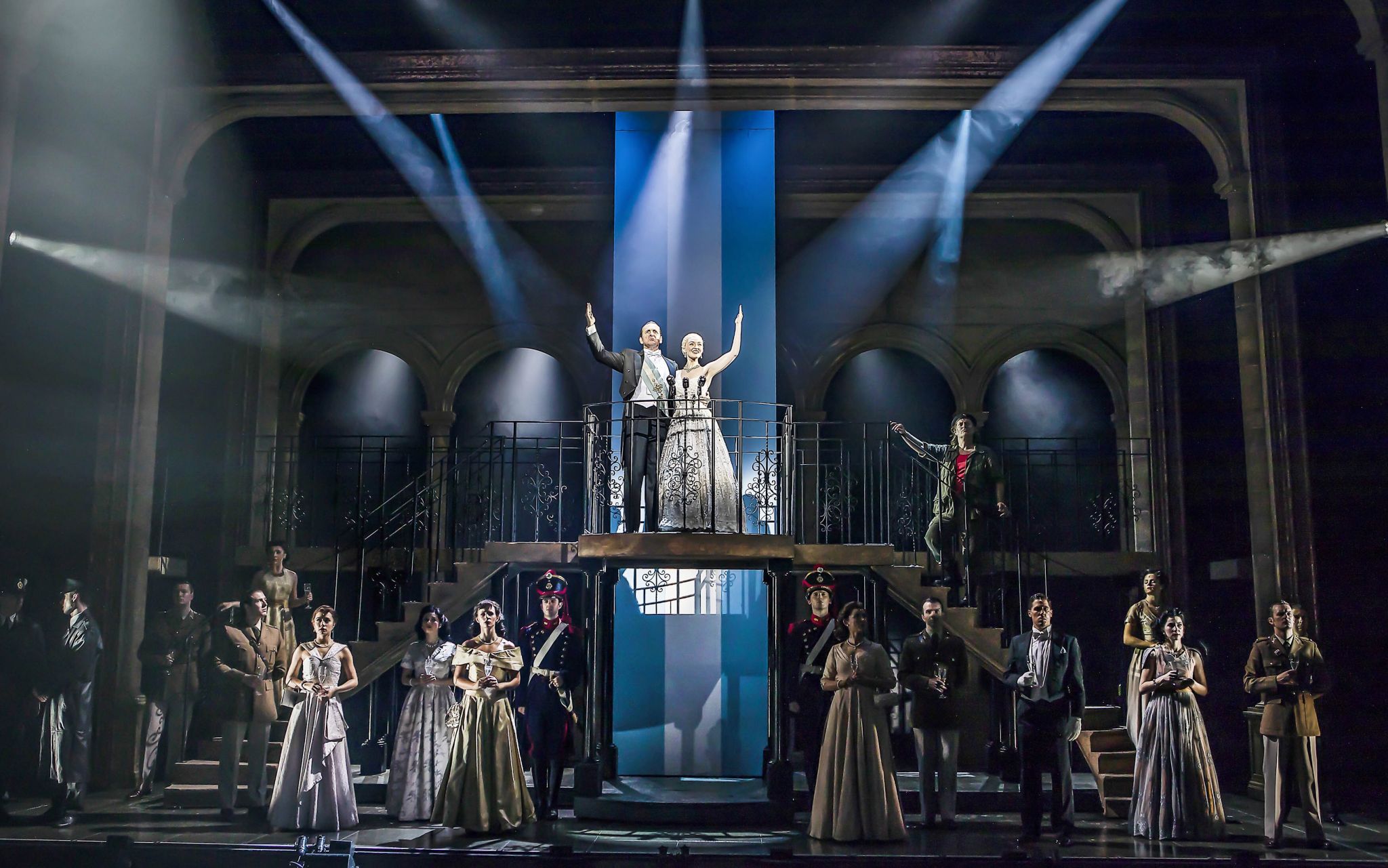 I surprisingly found myself recognising songs from the show, which feature some of the most iconic songs in musical theatre history, including Don’t Cry For Me Argentina, On This Night of a Thousand Stars and Another Suitcase in Another Hall!

Eva is played by the exceptionally talented Lucy O’Byrne who has appeared in the likes of The Sound of Music and Les Misérables to name a few! O’Byrne was fantastic in this role! Her voice was truly stunning and I thought the way she handled the role was fantastic! She really brought the story and character to life! 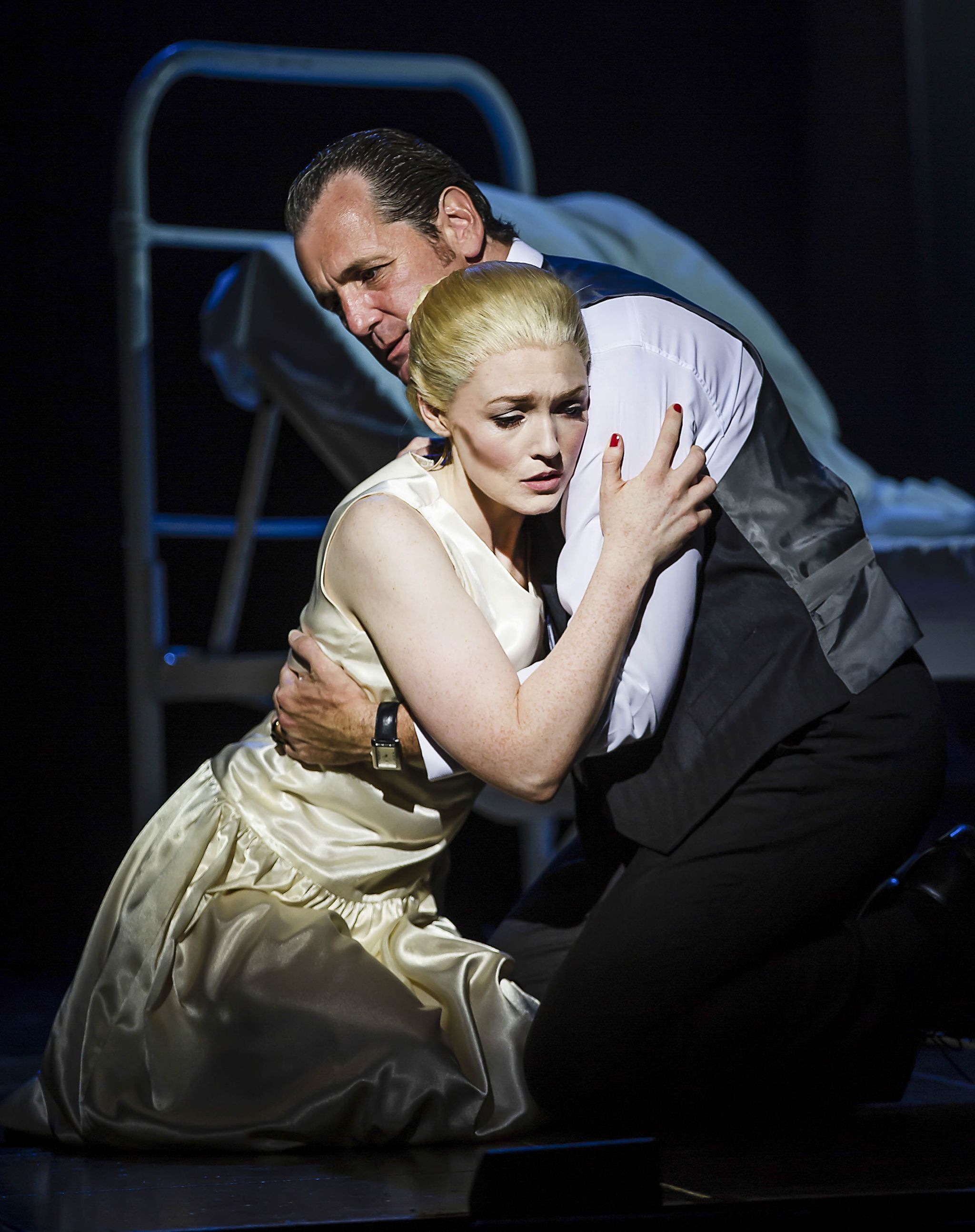 Mike Sterling played the role of President Juan Perón, Sterling is practically West End royalty! Appearing as the Phantom in Phantom of the Opera and Jean Valjean in Les Misérables gives you some massive theatre points if you ask me! The way he worked with O’Byrne on stage was great!

The role of Ché was played by Glenn Carter, world-famous for playing Andrew Lloyd Webber’s Jesus Christ Superstar – on stage and screen! I’m not fully sure where the character of Ché fits in with the Evita story, but he was essentially the narrator of the musical, and was absolutely fantastic! I have seen Carter in several other shows but never singing roles so I was pleasantly surprised to see how great he was in this role! 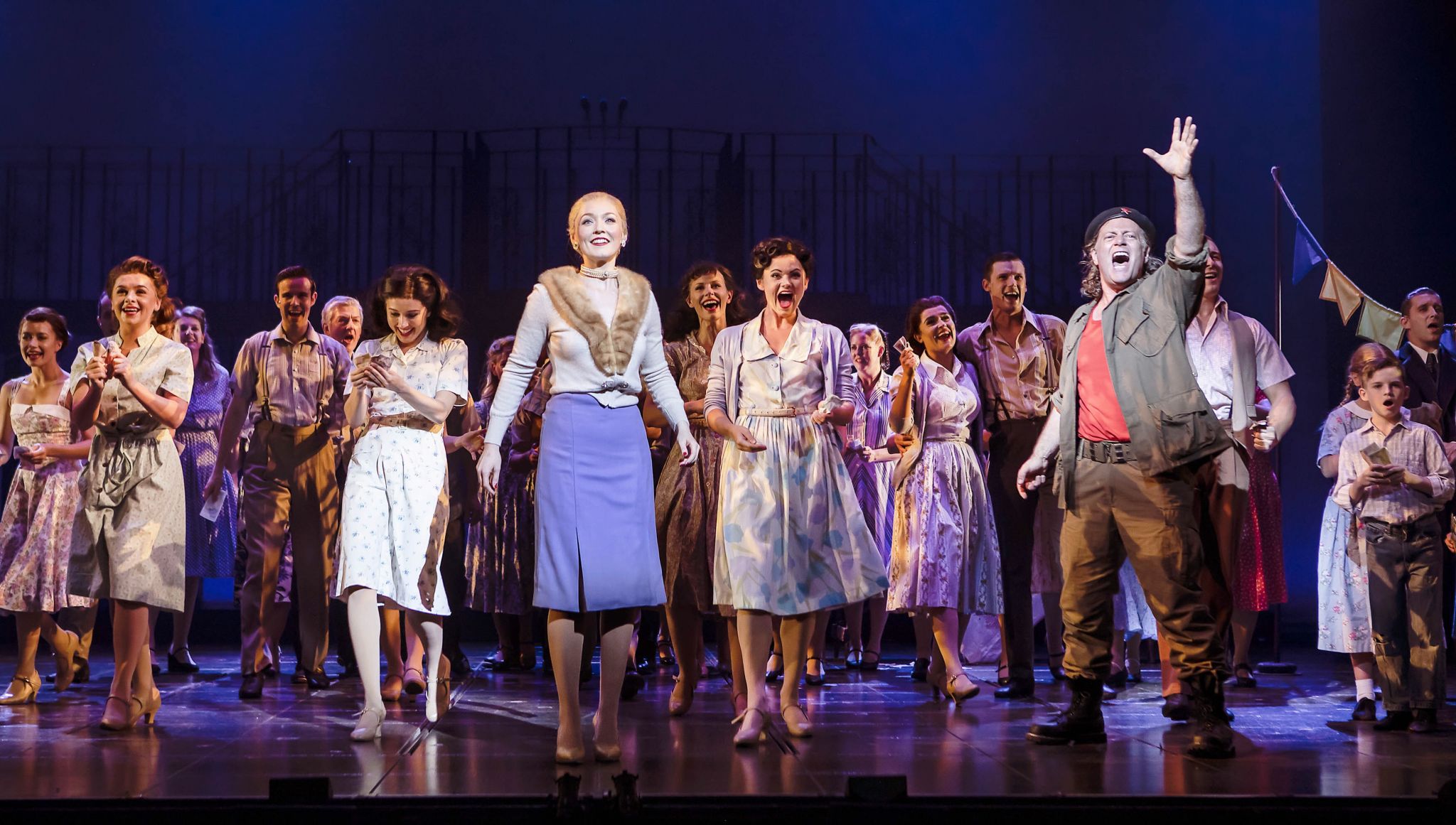 At one point there was so many actors on stage, and never did it look awkward or out-of-place! All cast and crew did a fantastic job with sharing with the audience the fantastic story of Evita.

Staging was simple yet effective, and the costumes were fantastic! So many changes and people on stage, massive credit goes to the costume and makeup team for this production which you can tell a lot of work went into!

I LOVED the show! I like when its something new, and when I come out of the theatre having learned something, and learning about Eva Perón’s story was truly fascinating! If you are a fan of the film then I would urge you to see the stage version!

I took my mum and she loved it! Also 2 friend went of my recommendation and loved it too!

Evita is at the Theatre Royal Brighton until Saturday 3rd November 2018. Shows Monday – Saturday at 7.45pm, and matinee shows Thursday & Saturday at 2.30pm. Click HERE to book your tickets for this fantastic show!