Wow . . . that is the only word which can explain the show I saw Friday night at Crawley Hawth! The Carpenters Story is essentially a dedication to The Carpenters and goes through the years in Karen and Richard’s life’s using song.

Before the show the only Carpenters song I thought I knew was ‘We’ve Only Just Begun’ which is a great song, but I literally recognised so many more! I took my mum as she is a BIG Carpenters fan so she knew every song and was singing along!

Claire Furley was absolutely sensational as the female lead, and she really sounded like Karen Carpenter! Every song had emotion and compassion oozing out of it. She had great stage presence and really connected with the audience and you can tell she is a massive Carpenters fan.

Claire originally dreamed of being a pro violinist but at 15 started to train as a classical singer and at 17 her hobby of singing turned into her career. Claire is the founder and musical director of The Hildale Community Singers, an award-winning choir in Essex. 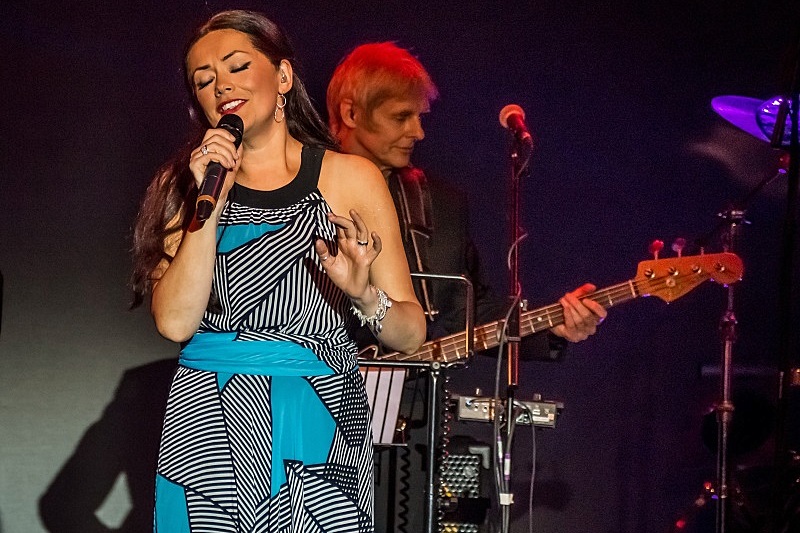 The shows musical director Phil Aldridge created The Carpenters Story back in 1992, first opening at the London Palladium and since, The Carpenters Story has toured across England, Scotland, Ireland and Wales, Thailand, Malaysia and Singapore even playing 22 venues in New Zealand’s North and South islands.

Phil was originally a rock fan who loved the likes of Led Zepp and Pink Floyd but fell in love with ‘Close To You’ the 1970 smash hit by The Carpenters! Then a few years later ‘Tribute to the Carpenters’ was created which went onto to become ‘The Carpenters Story’ 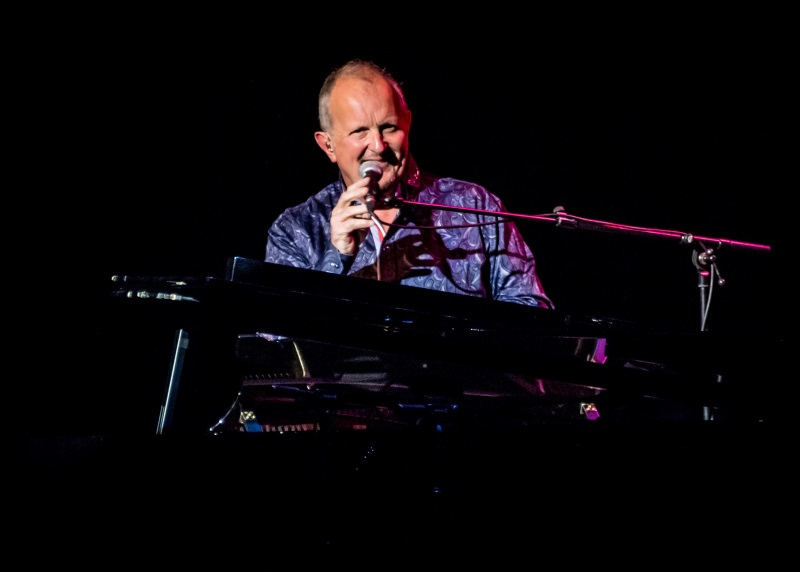 Claire and Phil were joined on stage by a mini orchestra who were absolutely excellent! It really makes me want to start to learn a musical instrument!

If you love The Carpenters then this show is definitely for you! Great audience interaction and the selection of songs sung was great, something for everyone!

Click here to see if ‘The Carpenters Story’ is visiting a town near you! And checkout the below video which gives you a little glimpse of what to expect!