The Habit of Art which first premiered at The Royal National theatre in 2009 is a play within a play written by English playwright Alan Bennett.

If you aren’t a theatre fan, you may not have heard of Alan Bennett, however its likely you have heard of the film The Lady in the Van which was a 2015 film starring Maggie Smith! The film was based on the writings of Bennett and is hilarious! If you haven’t already seen it then please do!

The show is centred on a fictional meeting between W. H. Auden and Benjamin Britten while Britten is composing the opera Death in Venice, may not sound like the most thrilling play in the world but trust me its hilarious!

The current production stars Matthew Kelly as Fitz (who plays the role of Auden), I honestly didn’t realise Matthew Kelly was even an actor! I just remember seeing him on my TV every Saturday night when he presented Stars In Their Eyes! So I was pleasantly surprised to see him on stage! 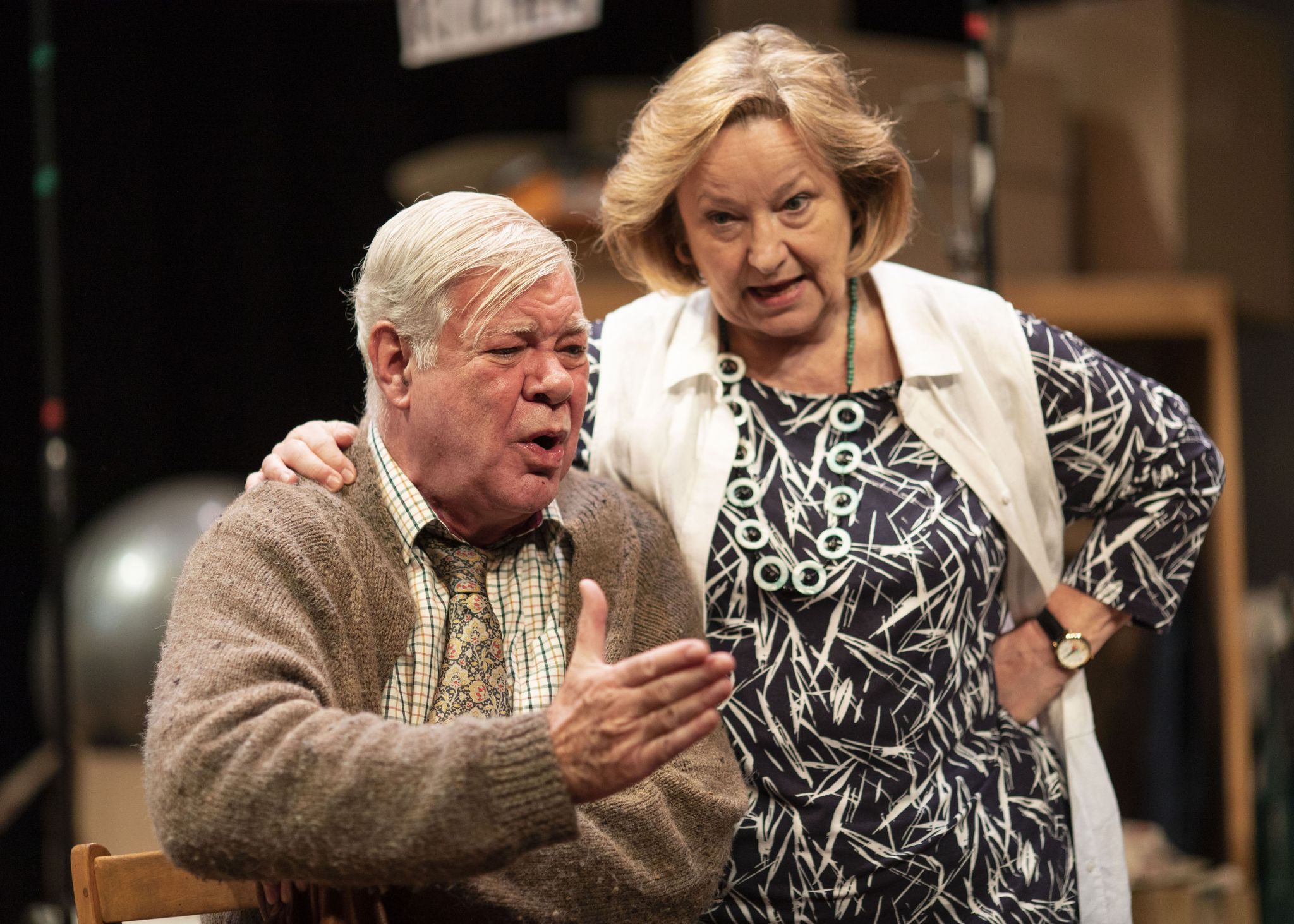 David Yelland plays the role of Henry (who plays the role of Benjamin Britten) for me Henry was my favourite character! His sense of humour was so dry and had me in stitches! If I’m totally honest I preferred the characters they were play rather than the play the characters were putting on! But it was a nice combination to have the funny side of the show and the more serious . . ish side. 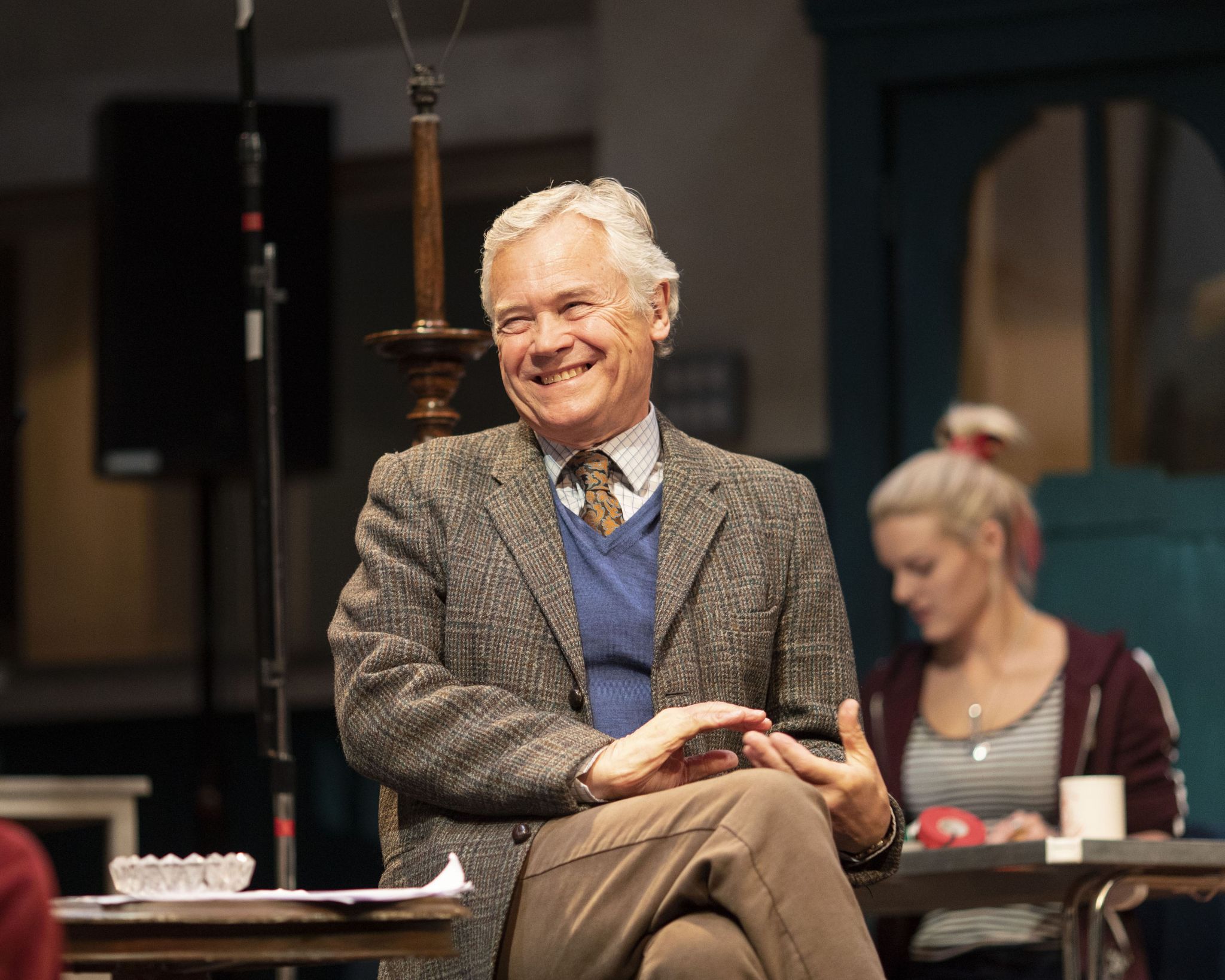 Alongside Kelly and Yelland, the cast consisted of Benjamin Chandler as Tim (who plays the role of rent boy Stuart who has some cracking 1 liners in the show!)

Alexandra Guelff as George (who played the role of Assistant Stage Manager, as well as characters who couldn’t make play rehearsals which included young choir boys!) 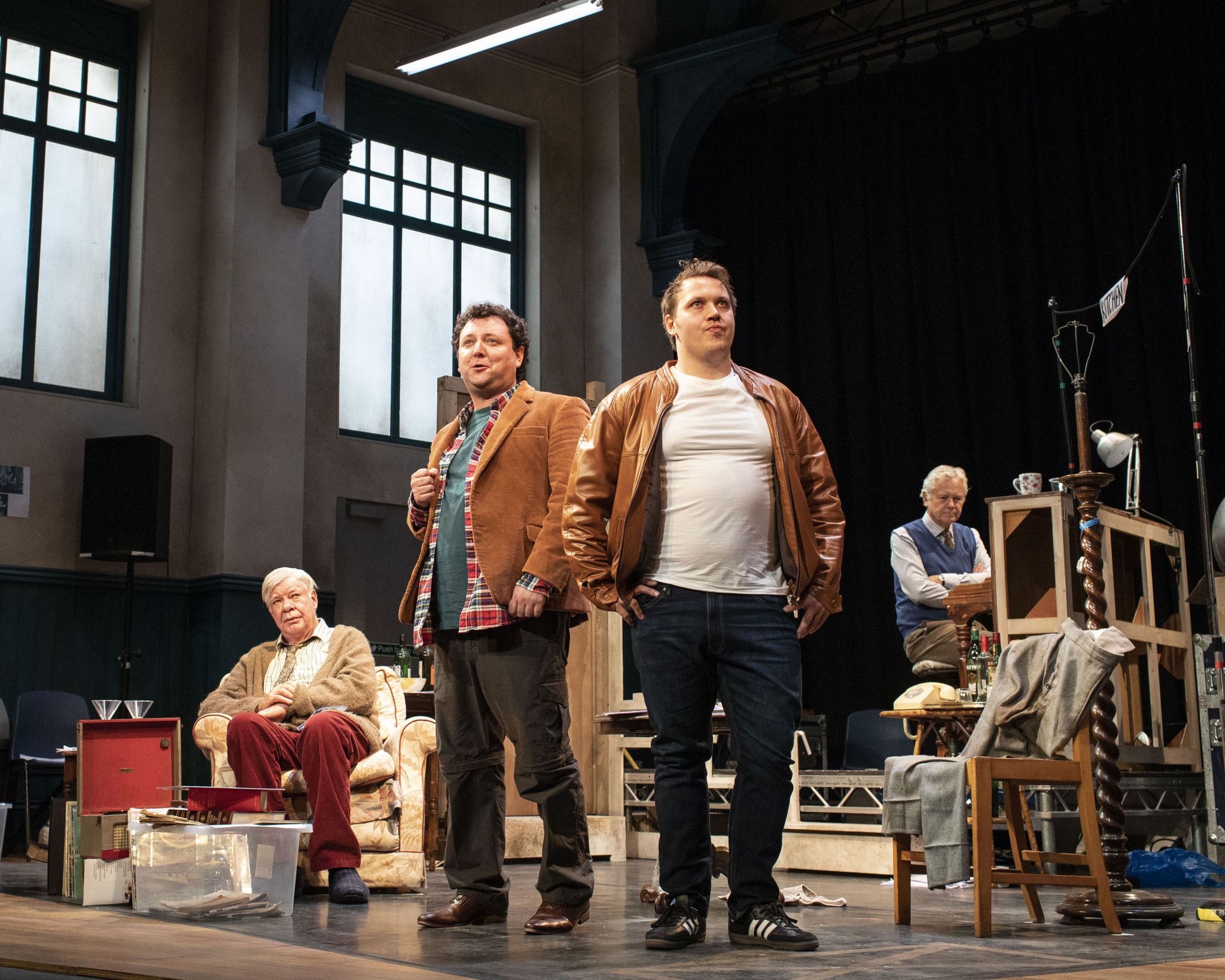 Veronica Roberts as Kay (who plays the role of Company Stage Manager who was absolutely legendary! With some Hilarious scenes!) and 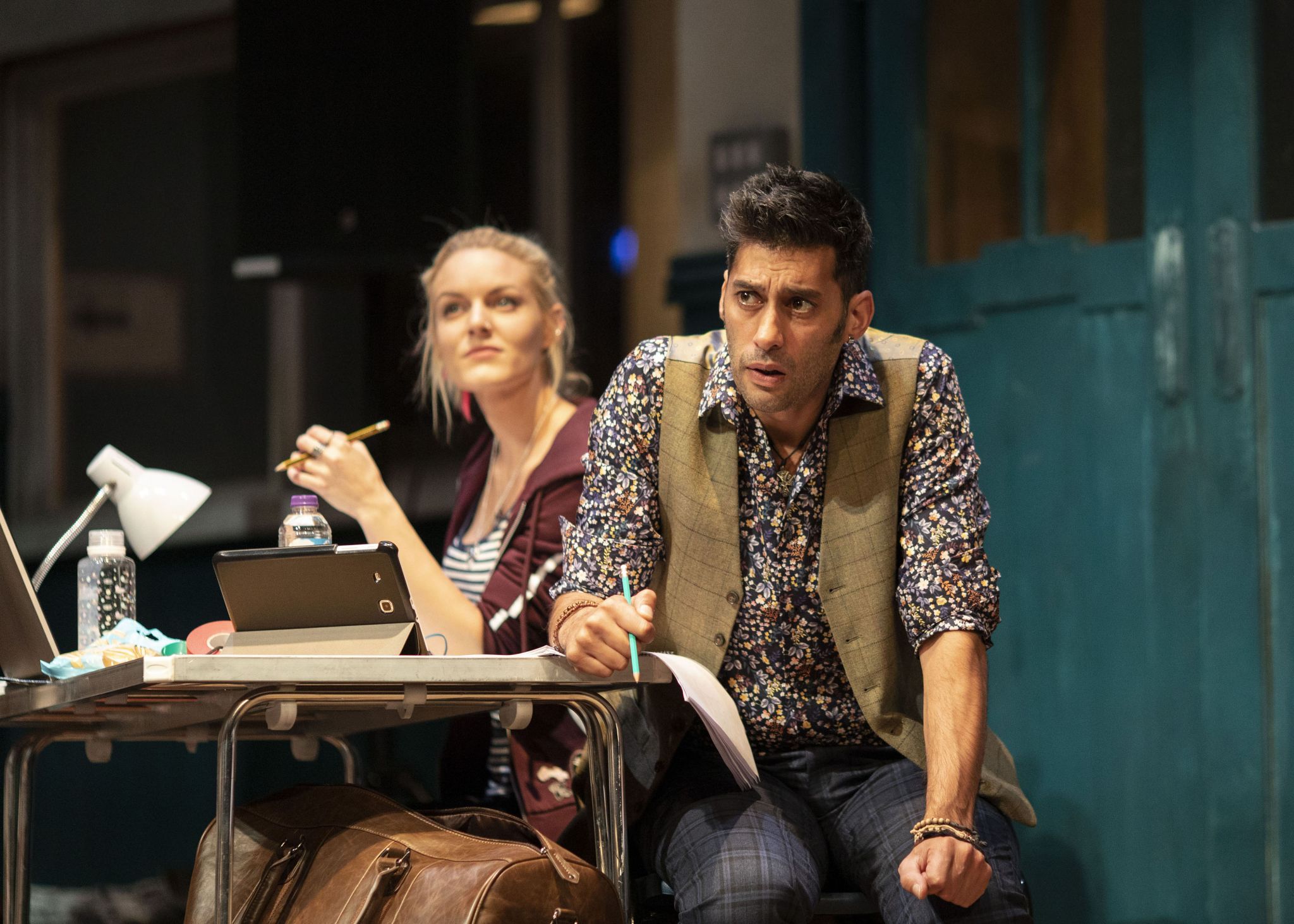 Robert Mountford as Neil (who plays the role of the frustrated author who literally hates the actors!)

The stage resembled a gym/rehearsal space which was great to get the audience engaged to the story of a play, it actually looked like a play rehearsal in which they genuinely thought of everything from scripts on tables, a stage managers desk! Really added to the authenticity of the play.

Quality over quantity comes into play here! Only 6 cast members who were all incredible! I love when its such a small cast, as each actor is so exposed and you can really see and focus on each individual! Fantastic actors who did a great job!

The Habit of Art is at the Theatre Royal Brighton until Saturday 15th September 2018 with shows at 7.45pm every evening, and matinees Thursday and Saturday at 2.30pm. Click HERE to book your tickets and don’t miss this hilarious play.