A few weeks ago I was given the Smart ForFour Prime Premium Plus T for a few days to trial which I really enjoyed! It’s a great city car, so perfect for cruising the streets of Brighton. 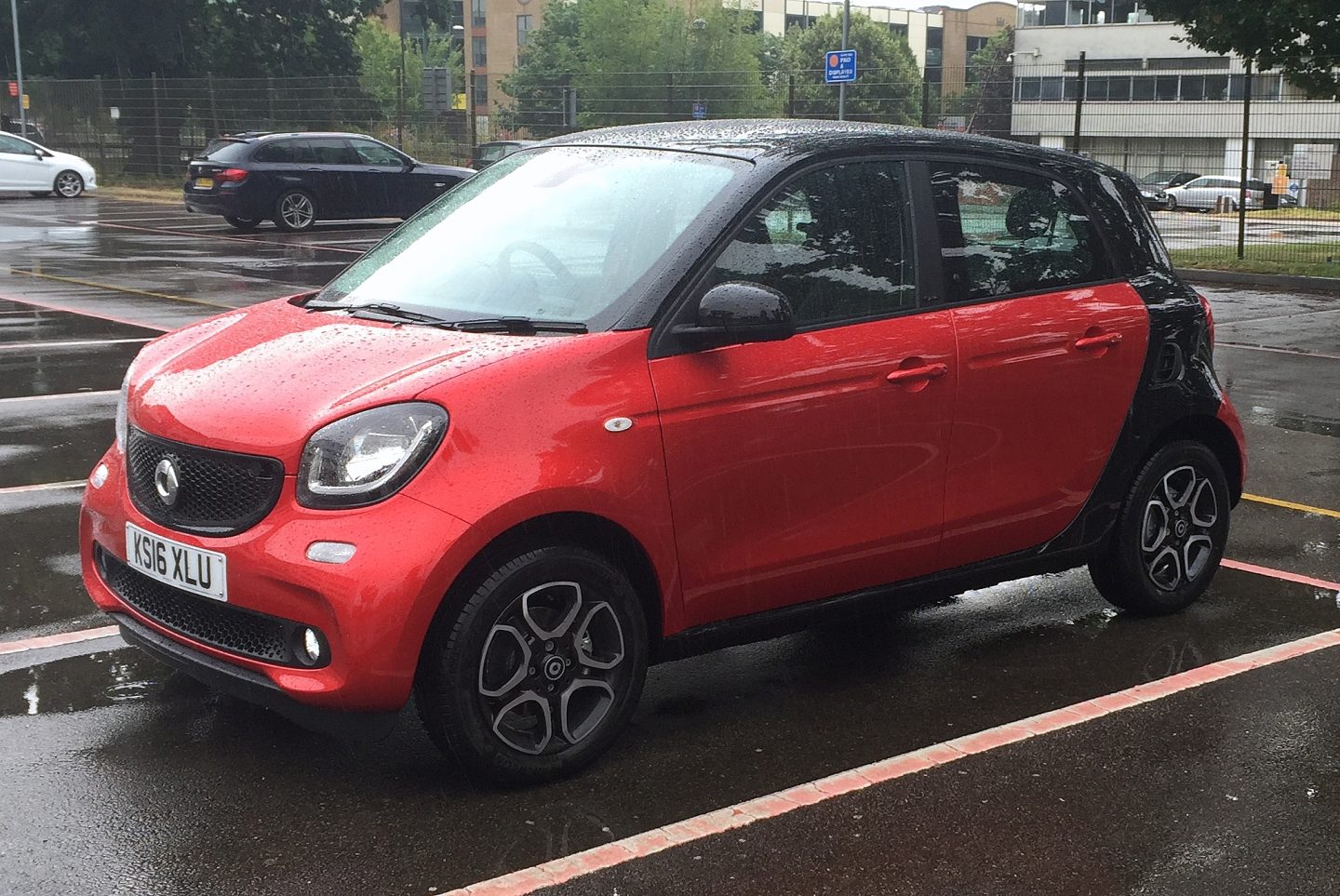 Smart Cars have always been renowned for their minuscule size however this car is very deceiving, it’s literally like a tardis. As this was the premium model it did have every extra imaginable, Heated Seats, TomTom Navigation, Panoramic Roof, Parking Sensors, Reversing Cameras plus a lot more. 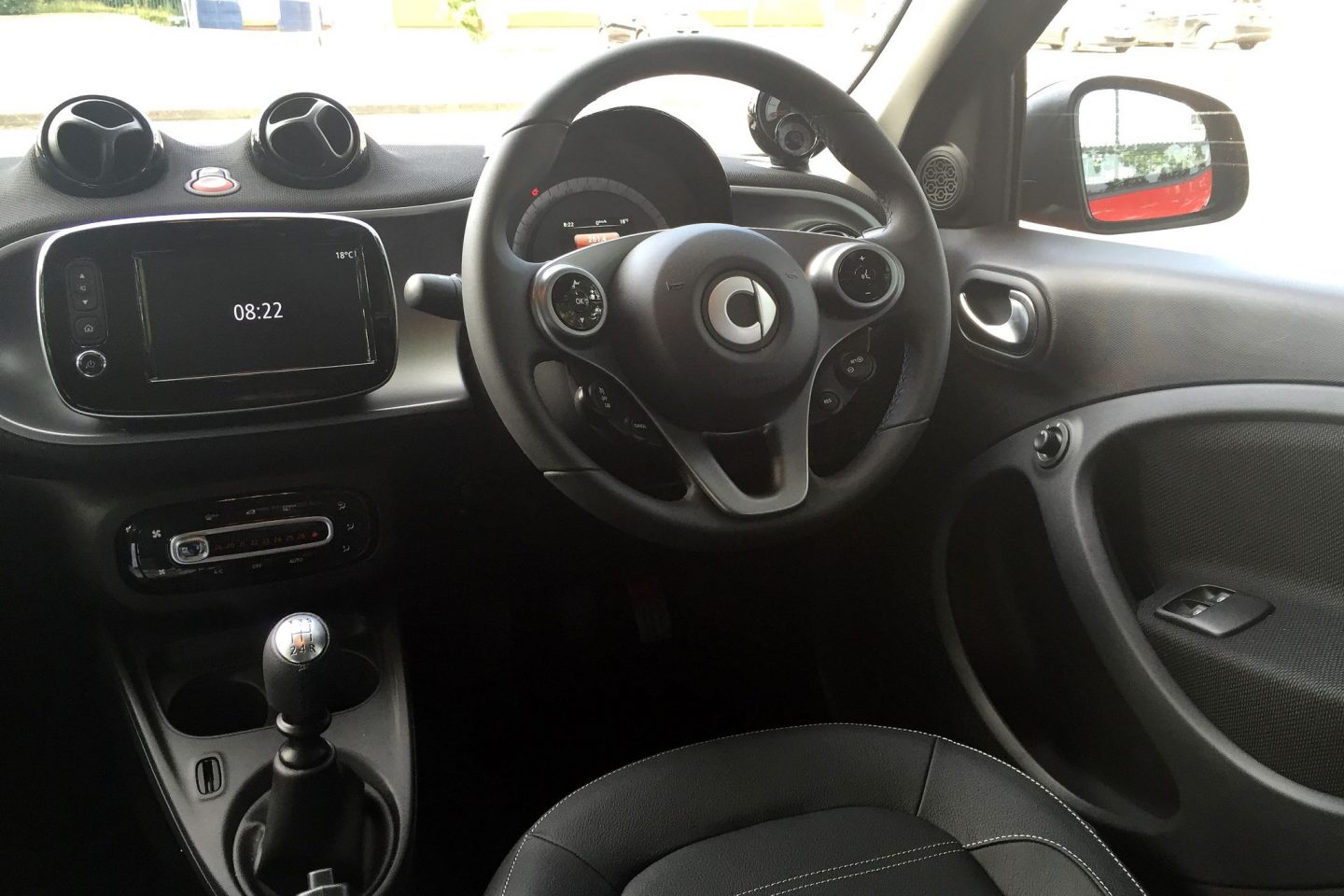 As I entered the motorway in the ForFour I didn’t know what to expect re speed and performance but I was pleasantly surprised. For a 898cc, 90BHP petrol engine car it literally flew, and I was drifting by cars reaching comfortable speeds of 70mph (ensuring I stick to the speed limits, obviously)

Now the design of Smart Cars have changed a lot over the years, going from a square-shaped body to the new rounded sleek design we see now. The car I had was red, which wouldn’t have been my first choice of colour but after some further research I feel I would definitely have gone for the Smart ForFour Black Edition which is more my style if I were to purchase this car. 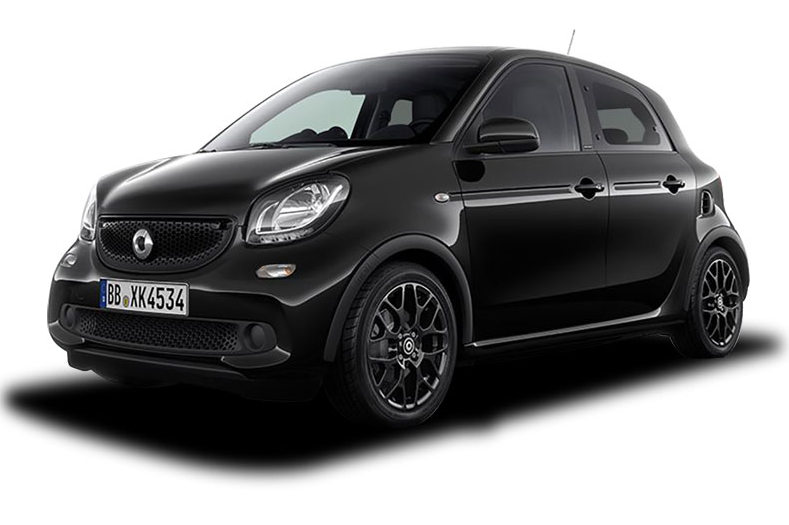 This would be a great first car too, as it has £0 Road Tax Per Year plus its Insurance Group A which is the cheapest banding for Car Insurance! Which I know myself is very important when looking for a first car.

The features on this particular model are endless –

The navigation system was one of the best built-in systems I have ever used in a car, so simple and easy to use. Plus I really liked the fact it gives an “Eco Score” after you have driven which records how you Accelerate, Anticipatory & Shift, unfortunately I was only driving at 54% but I say that’s down to me being in a new car otherwise I would have been 100% haha. 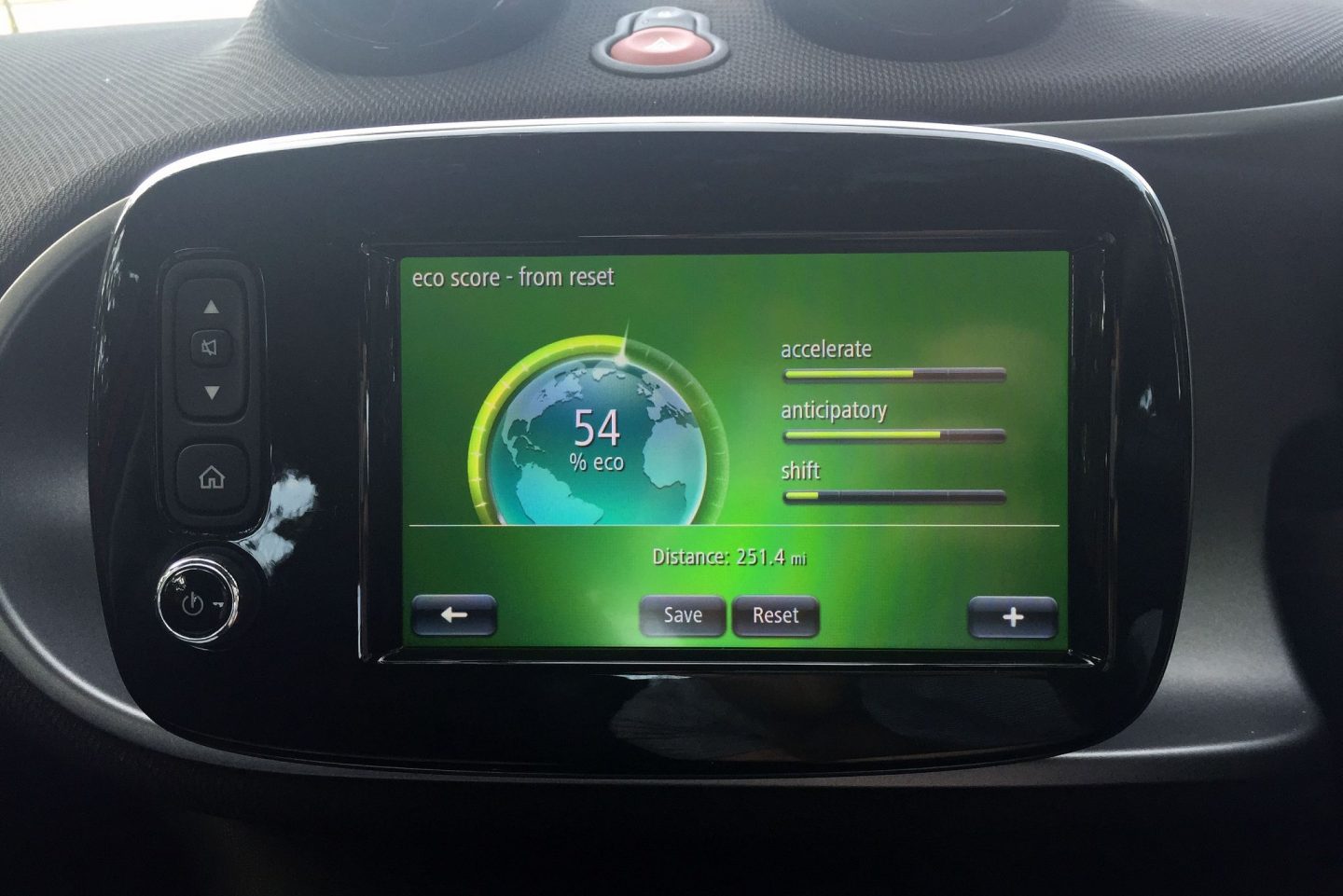 I also loved the interior of this car with its panoramic roof which let so much light into the car, and the black leather seats which feature grey topstiching to add that extra bit of quality. I really didn’t expect a Smart ForFour to be so nice inside and was pleasantly surprised! 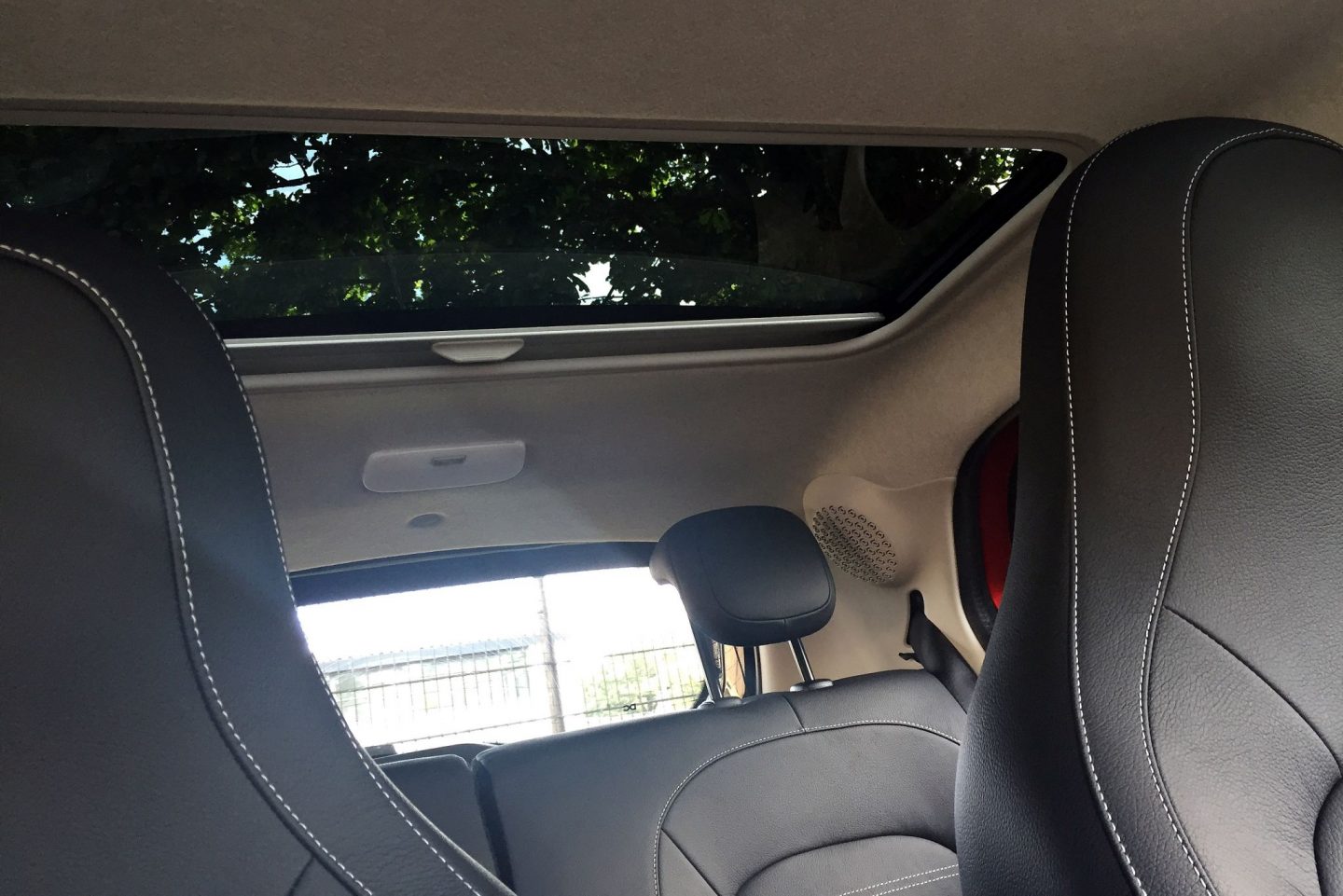 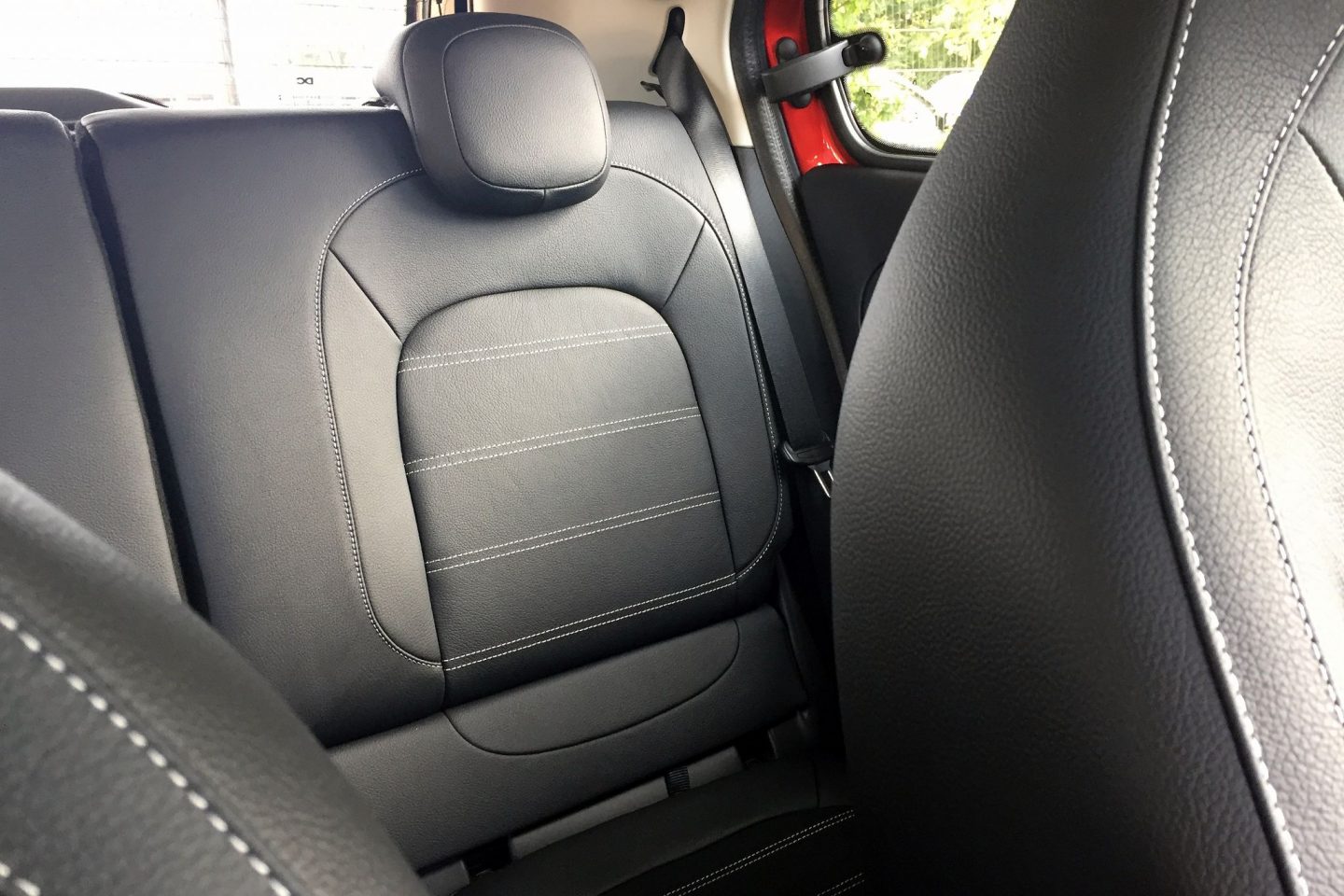 If you’re looking for a small but BIG car for city driving with a little luxe then the Smart ForFour is for you! There are so many different colours and styles you can go for so it can be customised to your specific taste.

Click here to take a look at the range and book in for a test drive!