Dirty Dancing . . . I’m sure you’ve all heard of the smash hit 1987 film starring Patrick Swayze and Jennifer Grey! I know I have as my mum is literally obsessed with the film!

What’s It About? For those who haven’t seen the film/show or know the story, here is a quick little explanation! Set in the summer of 1963, 17-year-old Frances otherwise known as ‘Baby’ is on holiday at Kellerman’s Resort with her older sister and parents. Bored of normal resort activities, Baby stumbles across an all-night dance party at the staff quarters when she meets resident dance instructor Johnny Castle. Her life changes as she becomes Johnny’s leading lady both on-stage and off who together face the most challenging and triumphant summer of their lives. 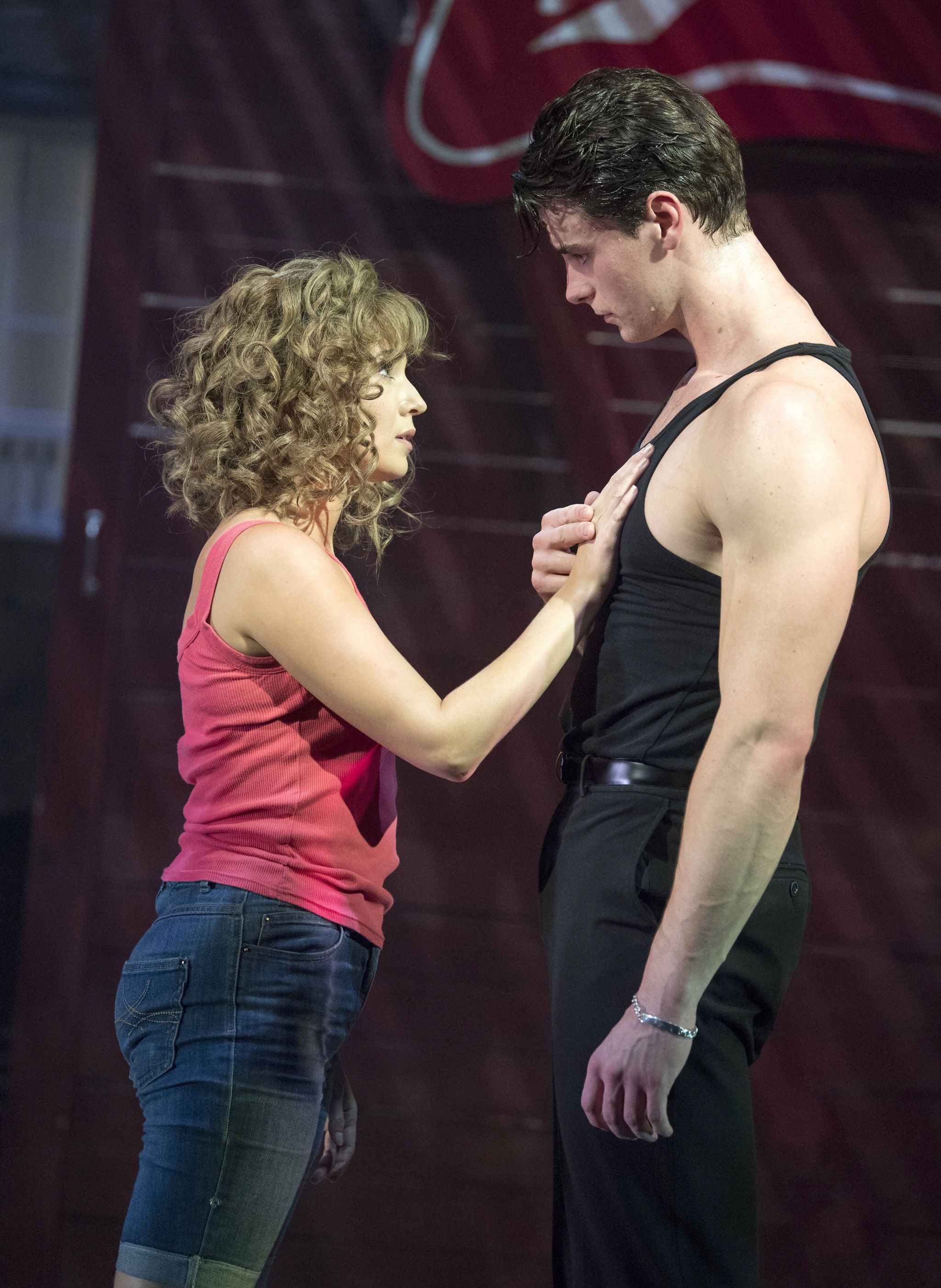 The Show was FANTASTIC! Baby is played by Kira Malou and her learning to dance scenes were hilarious and had the whole audience laughing! The character of Johnny made famous by the late Patrick Swayze was played by Michael O’Reilly whose dancing was exceptional! So much energy on stage!

The talent competition scene featuring Baby’s sister Lisa played by Lizzie Ottley was one of my favourite scenes, SO SO funny. I also need to mention Sian Gentle-Green and Alex Wheeler who play Billy and Elizabeth who sing the final song “(I’ve Had) The Time Of My Life” while Baby and Johnny are dancing which was a great finale.

Also Simone Covele who plays Penny was insane! I have never seen someone have so much fun and energy on stage! She seriously looked like she belonged on Strictly! An amazing talent along with all swing and ensemble cast! 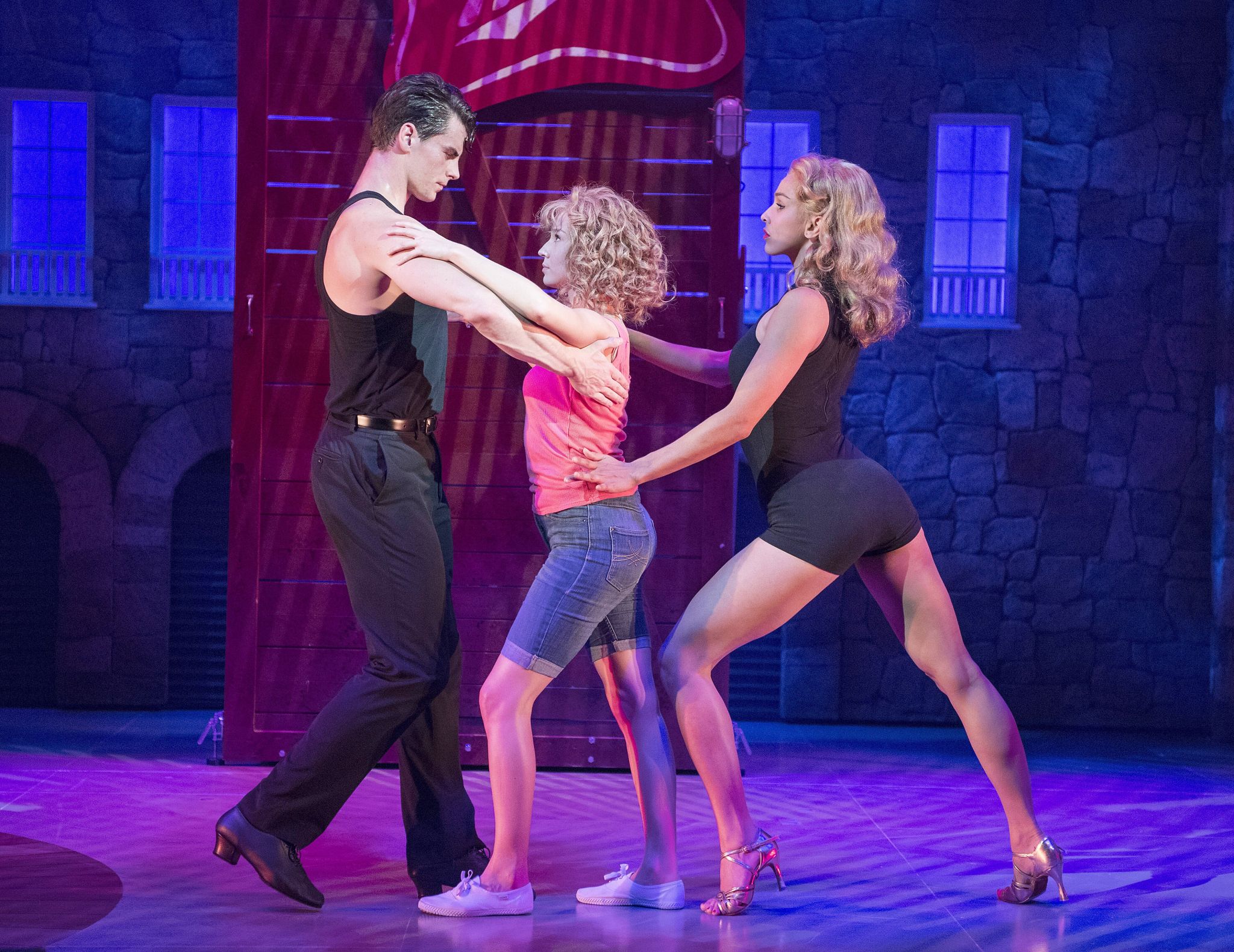 My only criticism would be the stage! I think because the Theatre Royal Brighton stage is pretty small, it did look very busy and cramped at times but this doesn’t take anything away from the actors performances! I just think this type of show needs to be on a bigger stage.

Something about the staging I did enjoy and found hilarious was the water scene! If you’ve seen the film you will know of the iconic lift scene in the water which was recreated on stage using projection trickery and sound effects which were very funny! 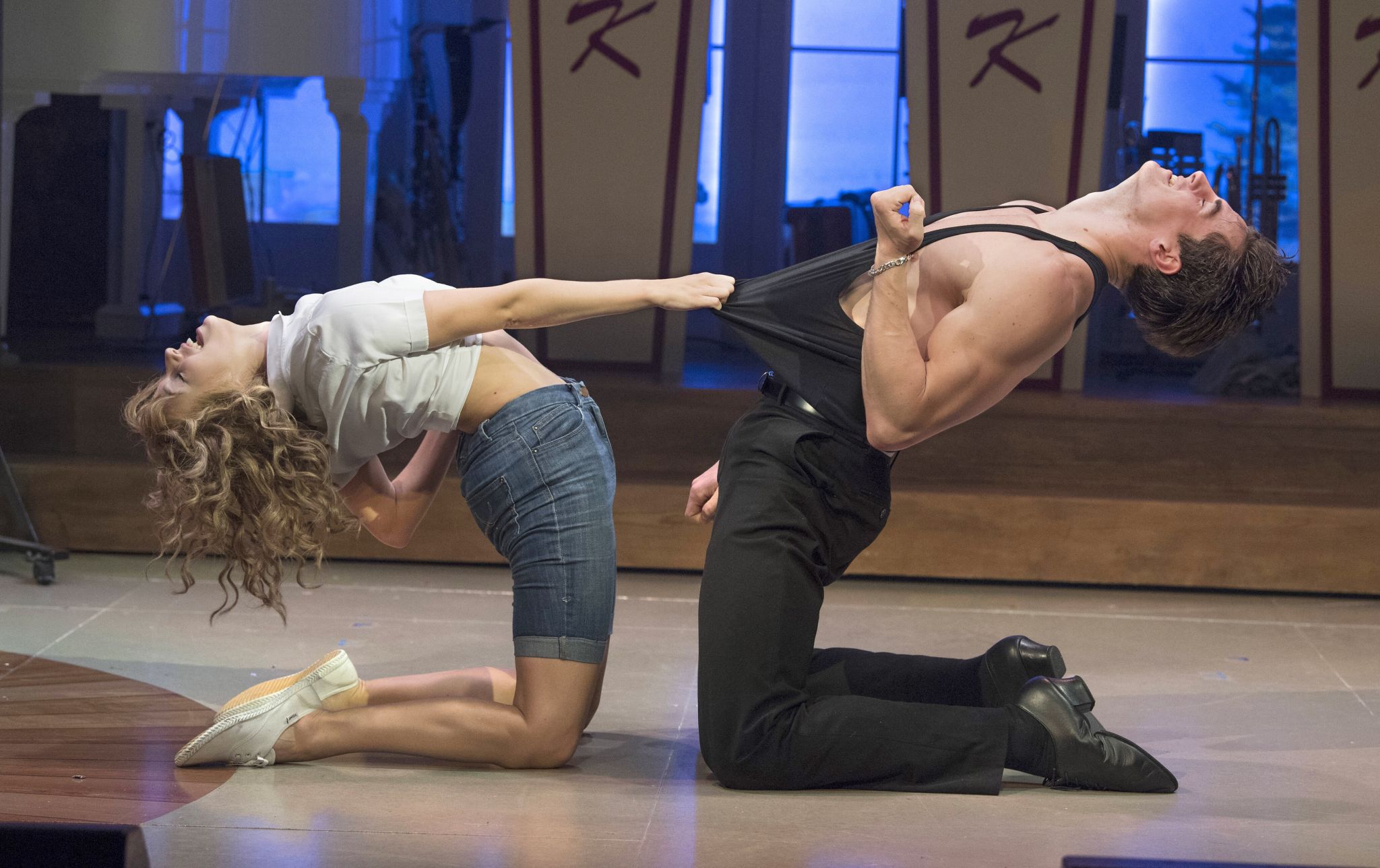 The finale night at Kellerman’s includes the “Time of my Life” dance which the whole audience were waiting for! As soon as the song started and Gentle-Green and Wheeler took on the classic song the whole audience were loving it! The show ended with a standing ovation and roaring cheers! The audience was on their feet singing and dancing along to the final song!

I highly recommend the show! Book tickets fast as this musical phenomenon is selling out fast!