It’s been a while since my last trip to the theatre, so I’m coming at you today with my first theatre review of 2017!  I saw Patrick Hamilton’s Gaslight starring Kara Tointon, Keith Allen & Rupert Young at my local and much-loved Theatre Royal Brighton last night. 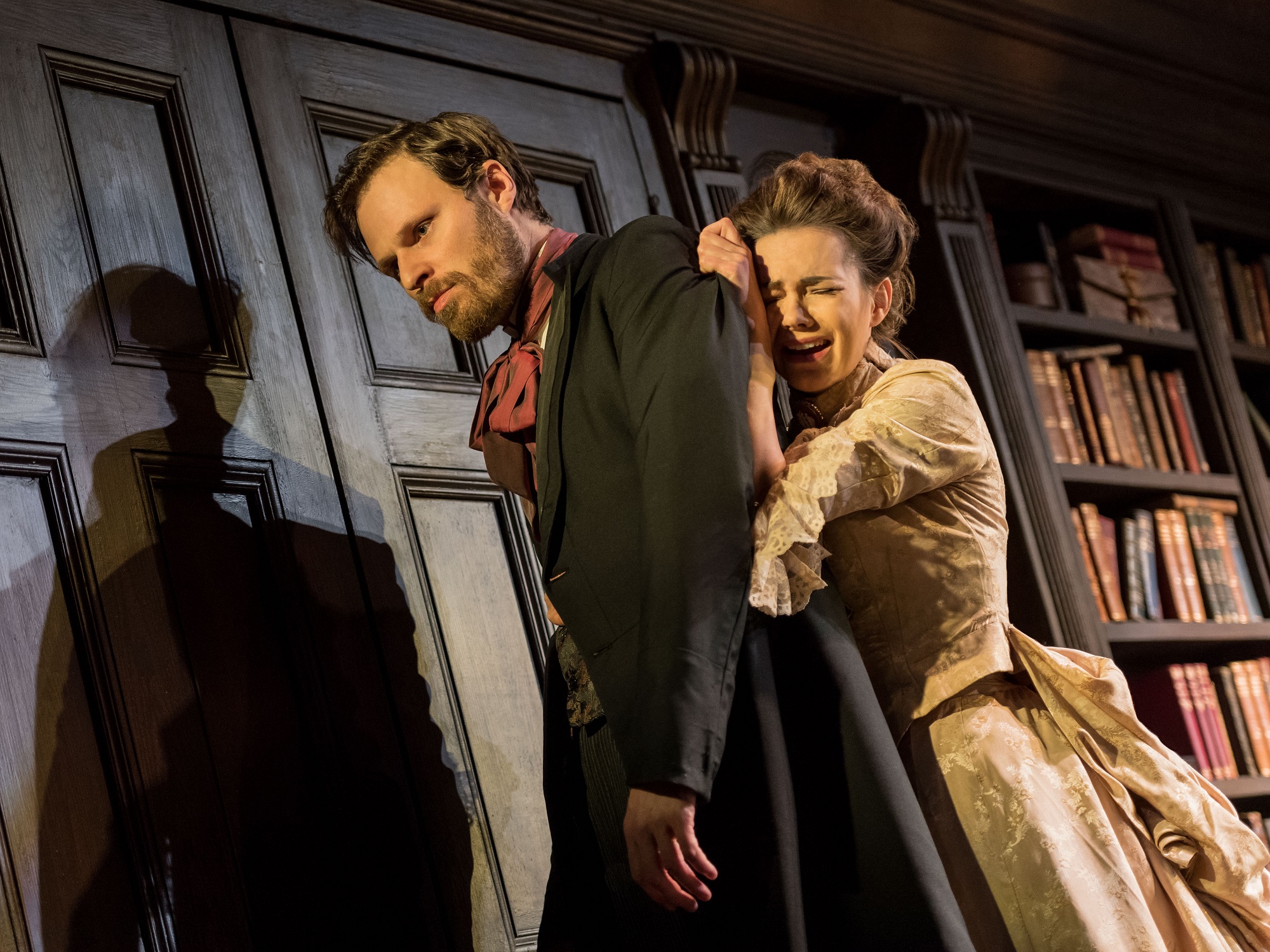 Ever since I saw Gaslight feature in the 2017 Theatre Royal Brighton brochure, I knew it was something I had to see! It’s described as a Psychological Thriller! What more can you ask for!

Gaslight stars Kara Tointon best known for playing Dawn Swann in BBC’s EastEnders as Bella, who is home alone and appears to be losing her mind due to the disappearance of familiar objects in her home! Tointon may be best known for her 4 year stint in EastEnders but for me her leading role as Maria in The Sound of Music Live really showed off what a great live actress she was!

This is quite a hard review to write as I don’t want to give too much away as it does have several surprises! The play was a lot funnier than I imagined it to be, with the second half (my favourite half) being more serious and on the thriller side! 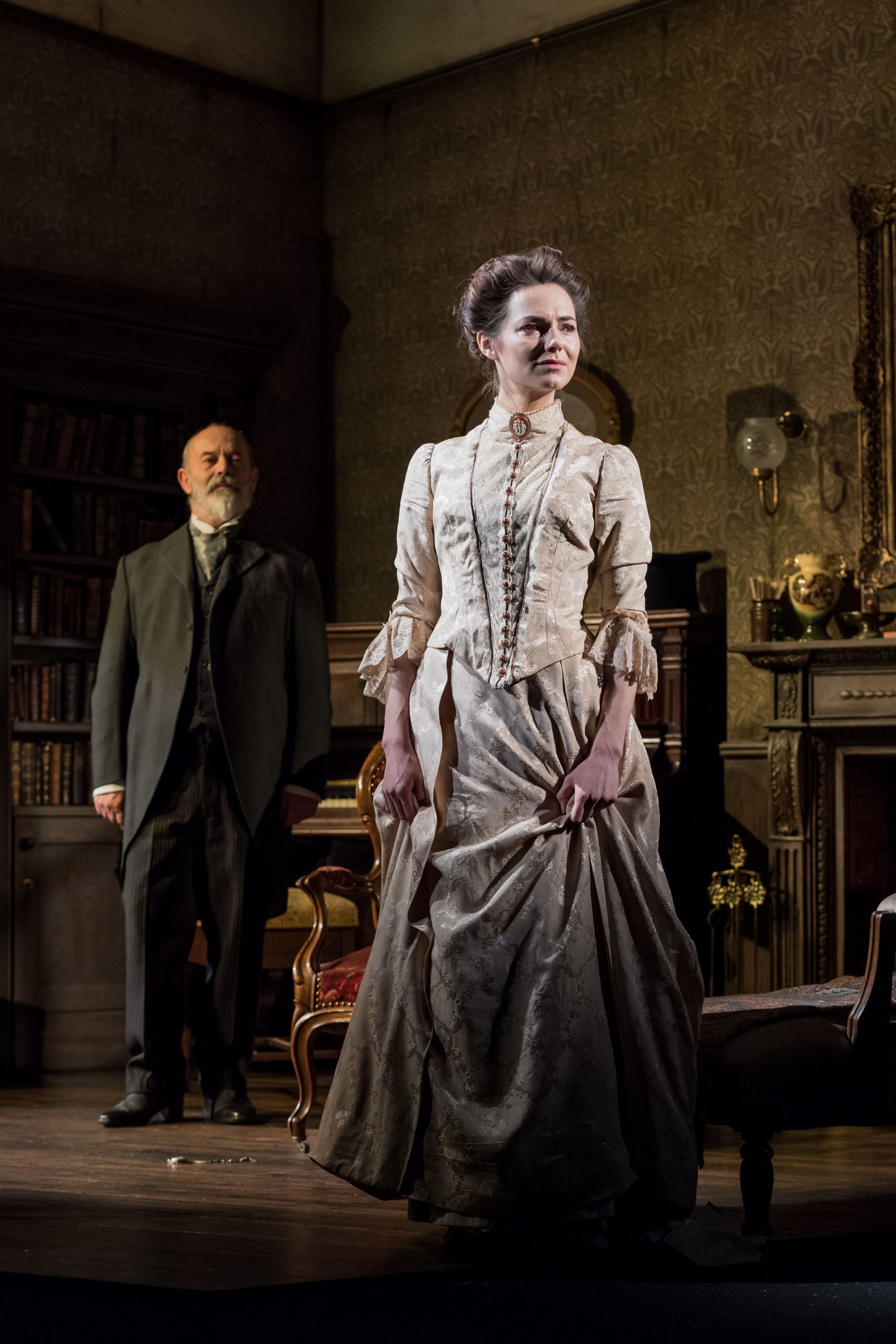 The relationship between Tointon and Keith Allen was a funny one! I’m a massive fan of Keith Allen who I’ve only ever seen in bit roles, so never the leading man but his portrayal of police detective Rough was excellent.

Rupert Young best known for his role as Sir Leon in BBC’s Merlin, plays the role of Bella’s bully of a husband Jack! Is he the one making her go mad? His enormous stature next to petite intimidated Bella really makes the audience feel for poor Bella as Jack is a calculating bully!

The costume and staging were excellent, 1930’s dress and gothic interiors added to the thrill of the play. There were no set changes during the interval and the trickery of lights and the transitions ensured the play was as seamless as its story line.

Helen Anderson plays the role of Elizabeth one of the house staff, along with Charlotte Blackledge who plays the flirty Nancy who sets her sights on the master of the house Jack! Great performances from both ladies who glued the show together.

I recommend this to everyone, especially the “Non Theatre Lovers” as its something everyone can enjoy and appreciate (not all shows are for the dramatic musical lovers)

Gaslight is at the Theatre Royal Brighton until Saturday 11th February with shows every evening at 7:45pm and 2 matinees Thurs/Sat at 2.30pm. Click Here to book.