I wasn’t initially going to review “Me Before You” but it moved me so much I couldn’t’ justify not talking about it. As I type this post I’m listening to the movies soundtrack, in particular the track by Cloves called Don’t Forget About Me which is truly stunning.

Based on the best selling novel by author Jojo Moyes, Me Before You tells the story of Lou Clark (Emilia Clarke) a quirky dressing family girl recently unemployed and looking for a new job to support her struggling family, and Will Traynor (Sam Claflin) a quadriplegic ex banker left paralysed from an accident two years earlier.

Quadriplegia – is paralysis caused by illness/ injury that results in partial or total loss of use of all four limbs and torso. 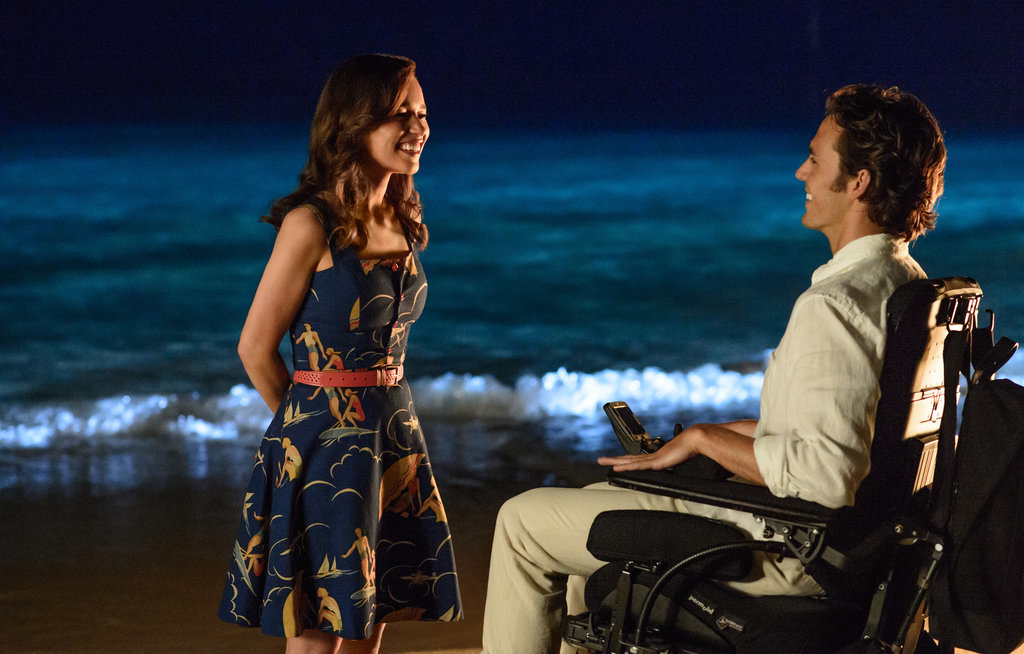 Lou Clark starts working for the wealthy Traynor family as a carer but what she didn’t expect was for the person who needed the care to be Will, the Traynor’s only son paralysed from a road traffic accident and struggling to come to terms with his disability. Mrs Traynor hires Lou because of her happy and chatty demeanour which she hopes will change Will’s pessimistic outlook on life, which eventually works. . but for how long. 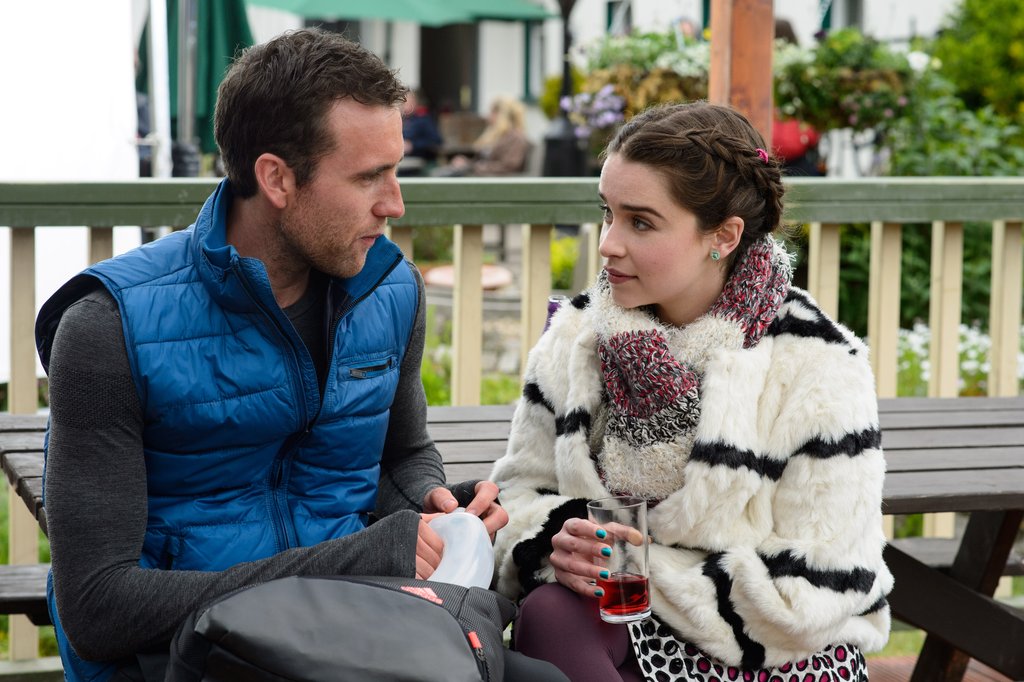 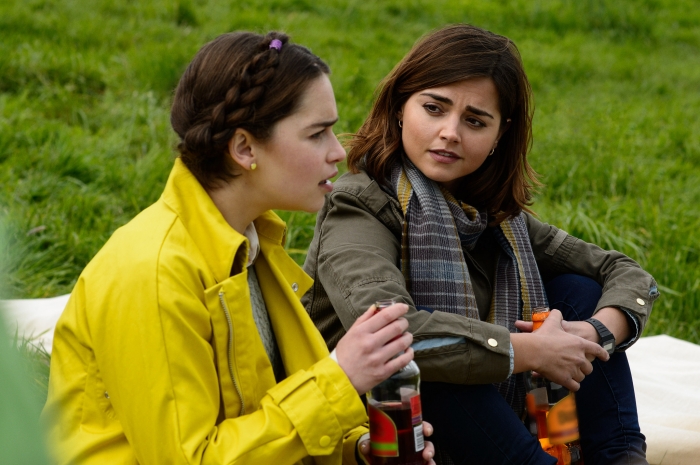 Me Before You is a roller-coaster of emotions, your be laughing and crying but for the right reasons. It truly is one of the greatest heartfelt films I have seen In a very long time. The casting is absolutely excellent and the topics raised in the film are done in such an honest and respectful way.

I’m now going to have to buy and read the original book by Jojo Moyes, and the sequel book After You which was released last year. I will let you know once I have read them.

If you have seen Me Before You, or read either of the books please let me know! Would love to know your thoughts.