I really wasn’t expecting much from this film, but I LOVED it! Extremely far-fetched but it works.

Nancy Adams played by Gossip Girls Blake Lively is a medical student who has recently lost her mum, and decides to travel to Mexico alone to find the beach her late mother used to visit and to go surfing. All well and good until disaster strikes.

While surfing suddenly a great white shark attacks and Nancy must fight for survival, frightened and alone in the middle of the ocean. 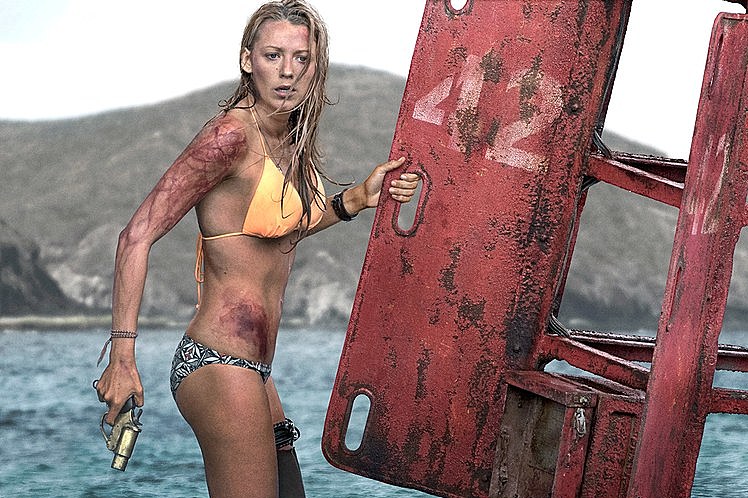 I don’t want to give too much away, but basically everything that could go wrong for Nancy does go wrong. I personally thought it was a great story, just enough cheese!

The suspense music and camera angles adds to the fun! The whole cinema was on the edge of their seats and you didn’t know whether to look or hide, great suspense which I enjoy in a film.

I haven’t seen Lively in many films, but I really enjoyed her in this and think she played the role extremely well! I can only imagine how hard it is to film alone with no other cast. Also if the haven’t seen “Age of Adeline” the 2015 Drama/Fantasy about a women cursed with immortality. I highly suggest you do as Lively is great in this.

Let me know what you thought of the film! It’s not going to be everyone’s cup of tea but I enjoy a good disaster film!