Last night I saw Bill Kenwright’s production of Ghost the Musical at Theatre Royal Brighton which is based on the classic film starring Patrick Swayze and Demi Moore!

I’m yet to actually watch the 1990 film but I think most people know the story, or at least that classic scene which involves a clay wheel. . . 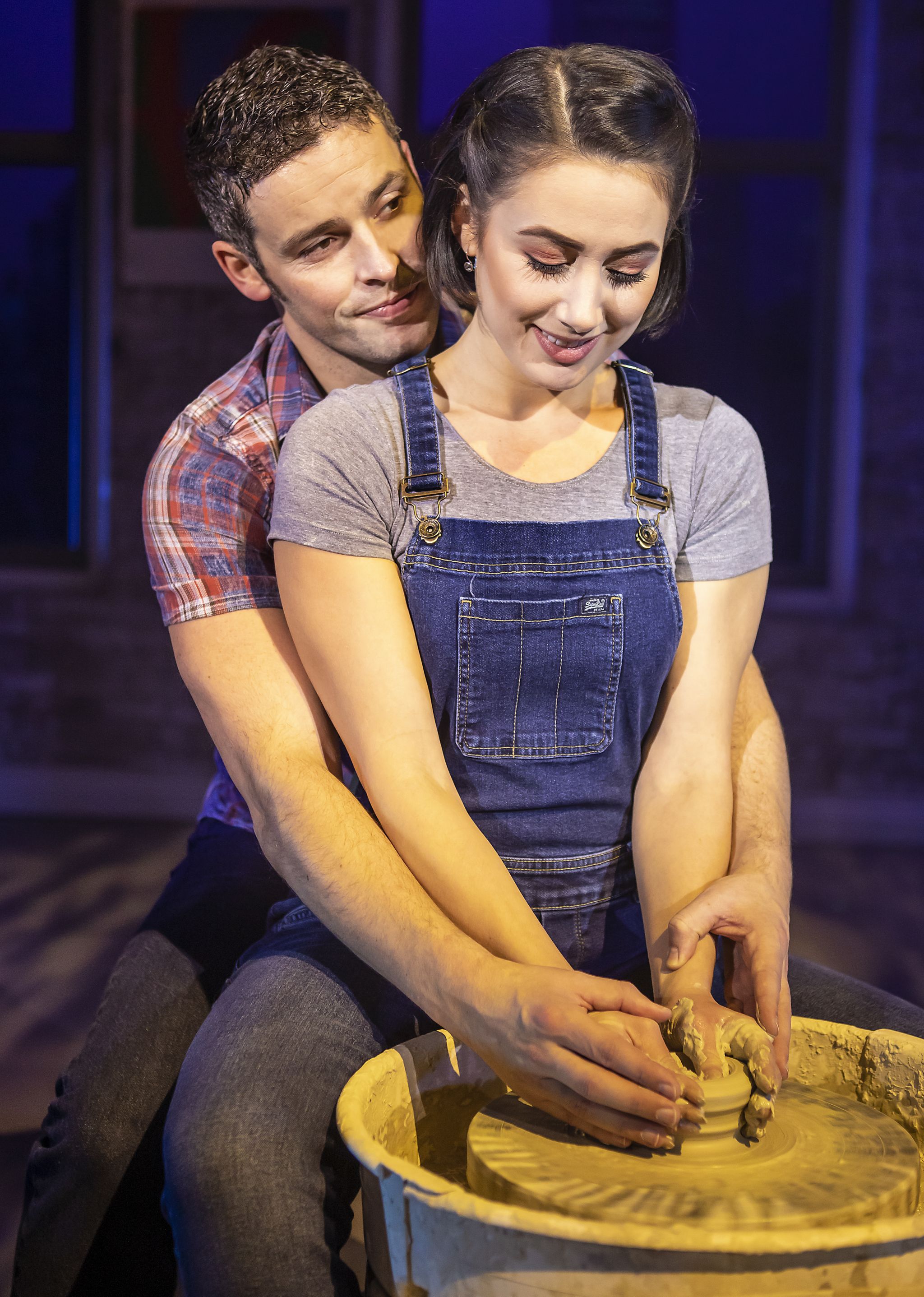 I went with my mum who is a massive Ghost fan and has seen many productions of the show and gave it a 5/5! Which I agree with! The show was fantastic and the film is now on my watch list!

What is Ghost the Musical?
Ghost was a 1990 film phenomenon starring Patrick Swayze, Demi Moore & Whoopi Goldberg which has been transformed into a hit musical featuring the classic Righteous Brother’s hit Unchained Melody alongside many more terrific songs co-written by Eurythmic’s Dave Stewart!

Sam is murdered and leaves behind his grieving girlfriend Molly, who unbeknown to her is in grave danger as who she thought was a friend Carl is not to be trusted! What will Molly do when she is approached by a psychic who says she has connected with Sam who wishes to talk to her? Will there be a happy ending? Well you need to watch the show to find out!

Rebekah Lowings whose theatre credits include playing Mary Magdalene in Jesus Christ Superstar takes on the role of heartbroken Molly! And does a fantastic job! Her rendition of With You was absolutely spine tingling! Her voice is effortless perfect! 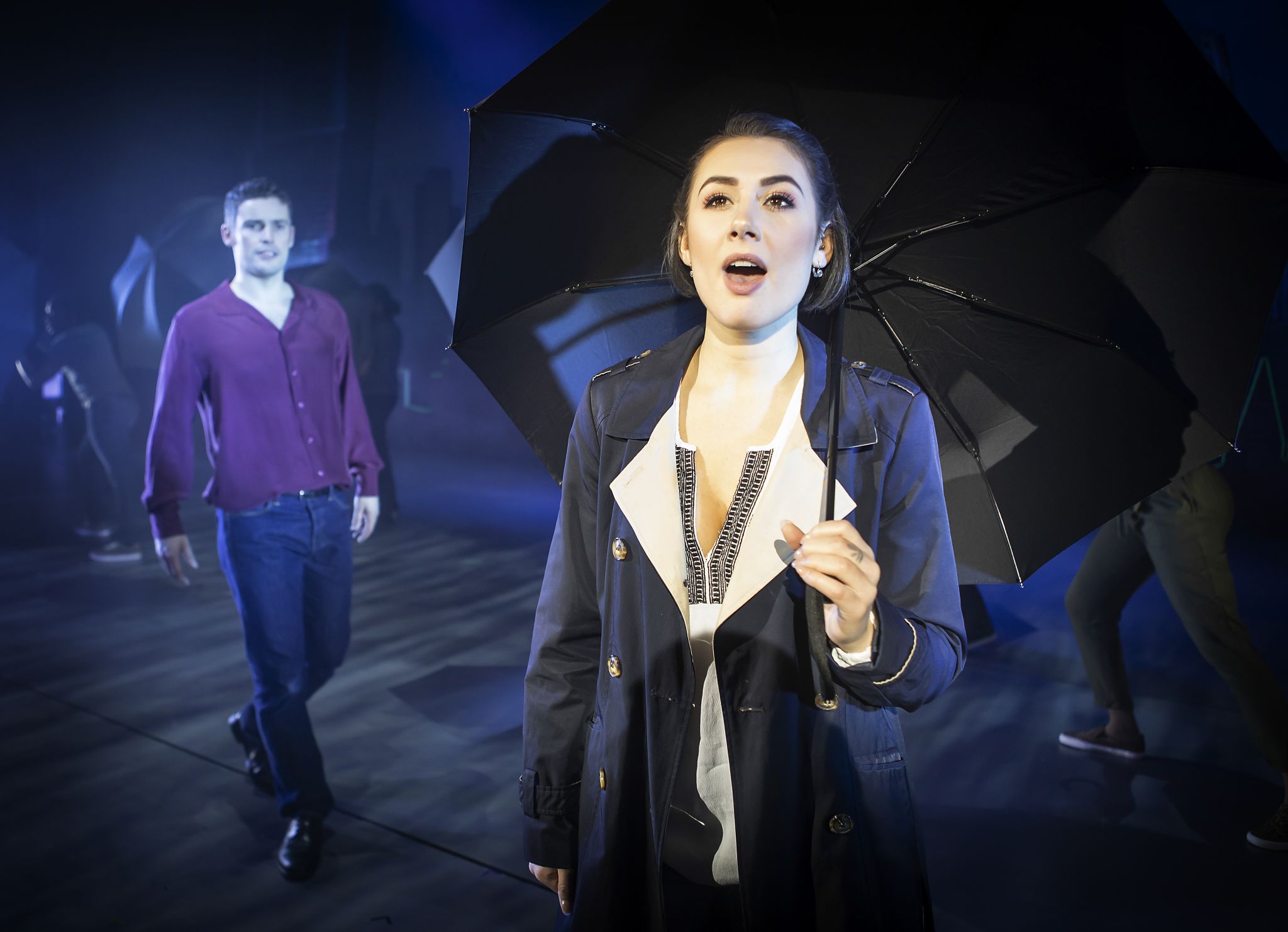 Niall Sheehy plays Sam who is murdered and returns as a ghost! His relationship with Lowings as Molly on stage was 100% believable! And of course, he sings the classic that is Unchained Melody! Sheehy has previously been in Les Misérables and everyone knows that’s my favourite!

My favourite scenes from the show were the psychic reading scenes featuring Jacqui Dubois as Oda Mae who was utterly hilarious! Everyone was laughing out loud! And my god Dubois can sing! Literally brought the house down! My mum who’s seen the film said she was on par with Whoopi Goldberg who stars in the original 1990 film! Jochebel Ohene MacCarthy who played Louise was also side-splitting! Her facial expressions and enthusiasm got me every time! 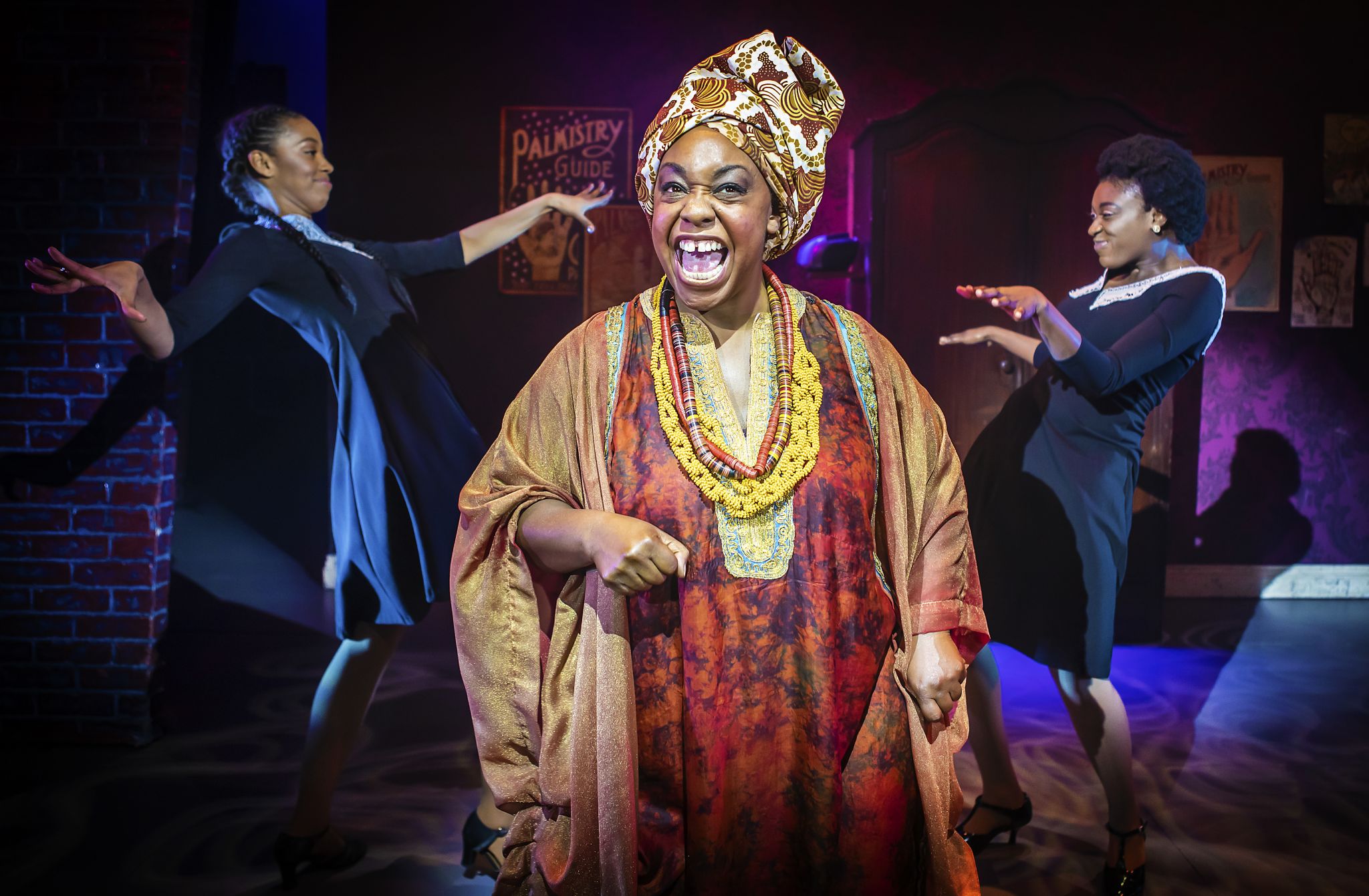 Ghost The Musical had some of the best staging I have seen! Everything moved and the way the scenes were moved to create scenes of Brooklyn and the subway were executed so well! The subway scene was one of my favourites, a massive well done to the lighting and create team for their efforts as it really brought the show together.

If you are a fan of the film or want to see a show with some great songs and acting! Then Ghost should be on your list! Such a good story, which works so well as a musical!

Ghost The Musical is at the Theatre Royal Brighton until Saturday 23rd February 2019. Shows every evening at 7.45pm, and matinee shows Thursday & Saturday 2.30pm. Click HERE to book your tickets now!